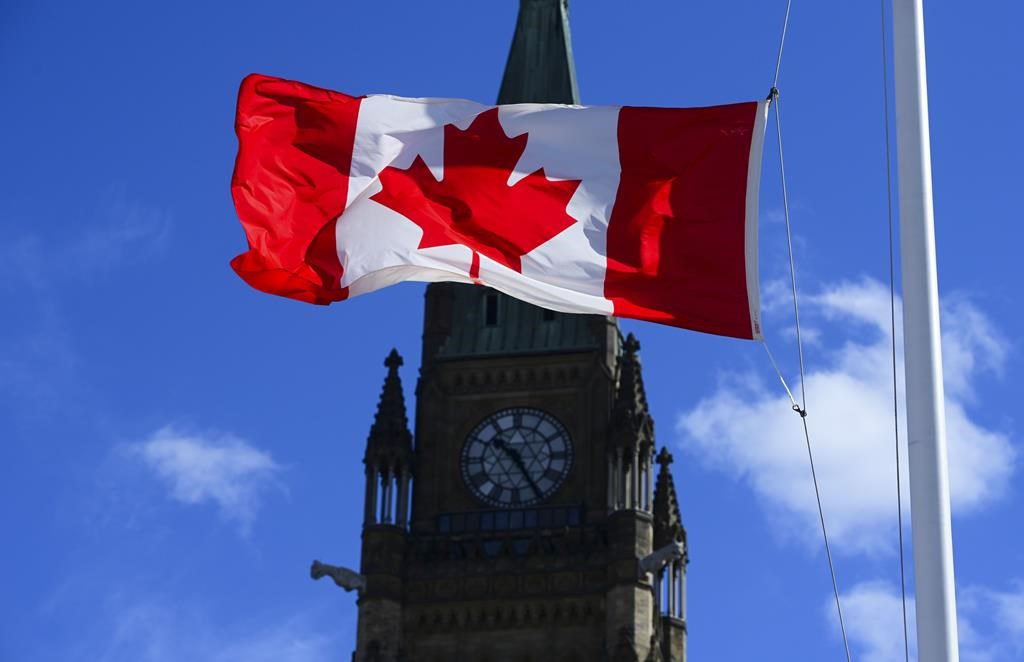 OTTAWA â€” The federal government says it ran a budgetary deficit of $282.6 billion through 11 months of its fiscal year as revenues dropped and pandemic aid continued to flow.

The deficit from April to February compares to a deficit of $7 billion over the same period one year earlier.

The government says in its monthly fiscal monitor that the deep deficit reflects the unprecedented shift in economic activity and emergency spending in response to the COVID-19 pandemic.

Program spending, excluding net actuarial losses, ran up to nearly $515 billion between April and February, a $231.3-billion increase from the $283.6 billion one year earlier.

The federal wage subsidy contributed $71.2 billion to the figure, and benefits for hard-hit workers, families and seniors contributed $96.8 billion.

At the same time, revenues were $264.9 billion, a $43.5-billion drop from the same period one year earlier, driven by a decline in income and sales tax revenues, tax deferral measures, and a wider drop in economic activity.

Public debt charges hit almost $18.6 billion over 11 months of the last federal fiscal year, which compared to the $22 billion for the same stretch one year earlier, largely reflecting lower inflation and interest rates.

At the end of February, net federal debt was just over $1.1 trillion.

The Liberals’ recent federal budget estimated that the final tally for the deficit for the 2020-2021 fiscal year would be $354.2 billion, and hit $154.7 billion in the fiscal year that began this month.