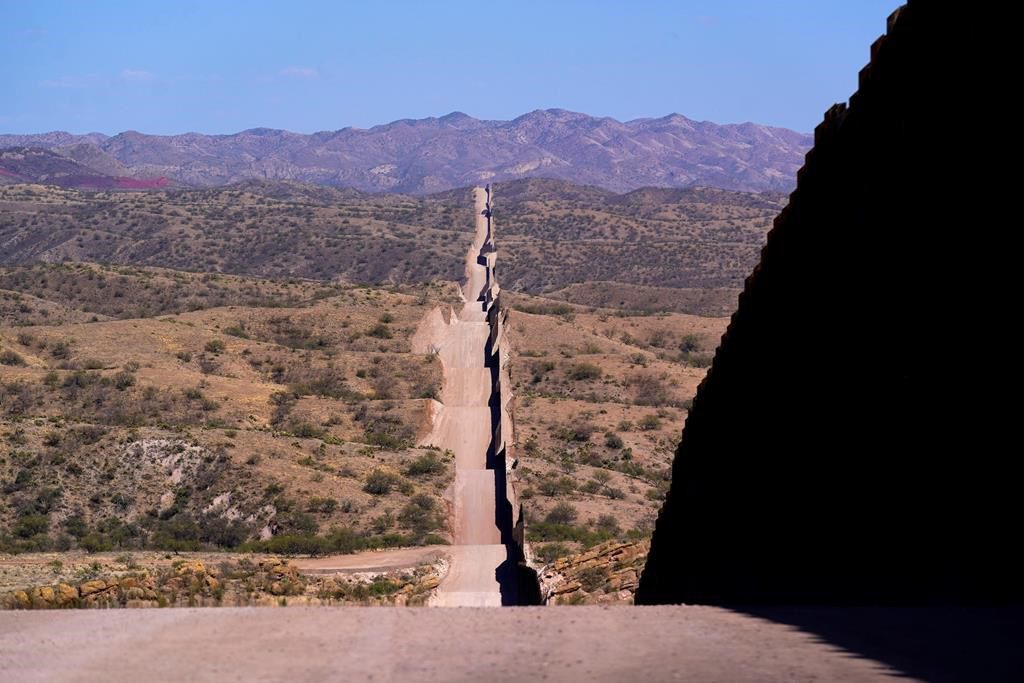 WASHINGTON (AP) — The number of unaccompanied children and families entering the U.S. illegally on the Mexican border dropped sharply in May but remained unusually high, authorities said Wednesday.

There were 14,158 unaccompanied children encountered last month, down from 17,148 in April and an all-time high of 18,951 in March. May’s number was the third-highest on record.

While easing since March, large numbers showing up at the border have severely challenged the Biden administration. Vice President Kamala Harris delivered a message to those thinking of making the journey during her visit Monday to Guatemala City: “Do not come.”

The administration again quietly posted numbers on its website late in the day, a break from the Trump presidency, when officials released monthly tallies with more fanfare and fielded questions from reporters.

Overall, there were 180,034 encounters on the Mexican border in May, little changed from 178,854 a month earlier, with the increase driven largely by single adults. Total encounters are near 20-year-highs, though they aren’t directly comparable because expulsions under pandemic-related powers that deny an opportunity to seek asylum carry no legal consequences, encouraging people to make repeated attempts.

President Joe Biden has kept in place Trump-era rules that allow for border crossers to be expelled, generally within two hours, on public health grounds of trying to prevent spread of the coronavirus.

Encounters with people in families totaled 44,794 in May, down from 50,228 in April. Only one of every five who came in families last month was expelled under pandemic-related authority.

Nearly nine of every 10 single adults was expelled under the public health emergency. Unaccompanied children are exempt from expulsion and allowed to remain in the United States to seek asylum.