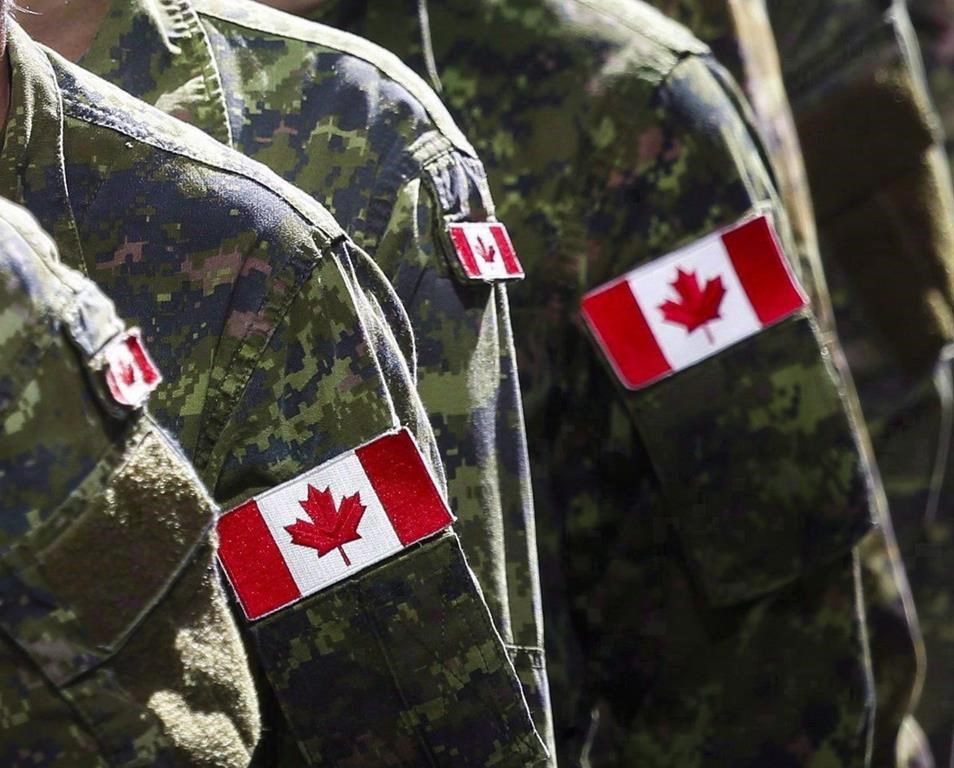 OTTAWA â€” Female service members and veterans came out swinging at Canada’s military police on Tuesday as they related their own individual experiences after having come forward to report a sexual crime or misconduct.

The women, who were testifying before a House of Commons committee, also suggested victims of such acts often end up paying the price for coming forward while perpetrators are largely let off the hook.

“Most times the victims pay a greater price than the perpetrator when they come forward,” said navy Lt. Heather Macdonald. “That is why most victims are reluctant to come forward. We need to fix this, we need to make this a better, safer place for females to work.”

The hearings at the committee on the status of women come as the federal government and Canadian Armed Forces are grappling with allegations of misconduct involving several senior officers, including chief of the defence staff Admiral Art McDonald.

The specific allegations against McDonald, who temporarily stepped aside in February after the Canadian Forces National Investigation Service launched an investigation, have not been publicly disclosed.

But Global News has reported that the allegation relates to sexual misconduct and relates to an incident involving Macdonald, the navy lieutenant who appeared at committee. The outlet reported she was frustrated that someone had leaked details of her case to the media without her consent and she declined to detail the allegations.

CBC has reported that the alleged incident occurred during an exercise in the Far North in 2010 when the admiral was captain of HMCS Montreal.

The admiral has not responded to repeated requests from The Canadian Press for comment.

Macdonald did not speak about the case, nor did committee members ask her about it.

She instead spoke about the challenges women in uniform face when trying to report inappropriate or criminal behaviour both at sea and in general, including the approach taken by military police investigators.

Air force technician Emily Tulloch related a similar experience after she came forward to report having been sexually assaulted, describing her meetings with military police as “dreadful.”

“During these interviews, I felt investigators were not treating me like a human being, but just another case file to them,” Tulloch told the committee.

Military police commanders have previously spoken about the steps they have taken to better deal with sexual misconduct since retired Supreme Court justice Marie Deschamps released a scathing report on the Armed Forces’ handling of such incidents in 2015.

Those measures have included specialized training and even dedicated units tasked with investigating such cases.

Tulloch told the committee she has “experienced a lifetime of sexual assault and misconduct” since joining the military in July 2018.

“I’m here today to tell you that I was raped only one month into my basic training at (Royal Military College) Saint-Jean. I was also sexually assaulted during my training in Borden and I have been groped and kissed unwillingly at group parties and mess events. And these degrading behaviors are more common than you think,” she said.

Military police need to improve their training for how to conduct interviews of sexual assault victims, she told the committee.

“There needs to be a specific course made to teach them that victims need understanding and empathy. And if there already is a course, then they need to tear it apart and rebuild it from the ground up.”

Tuesday’s frank and at times raw testimony came one day after the government said it was adding $77 million in new funding and redirecting $158 million from other areas to increase victim support services and develop new prevention training.

It has also said that it plans to add independent oversight to the military’s handling of sexual misconduct complaints, though it has yet to provide further details.

Several of those testifying underscored the importance of such external accountability, with Macdonald suggesting one option would be the creation of an independent inspector-general like what some of Canada's allies have in place.

Numerous experts and survivors have echoed that suggestion in recent months, arguing that the military has repeatedly shown its inability to bring about real change on its own.

This report by The Canadian Press was first published Apr. 20, 2021.