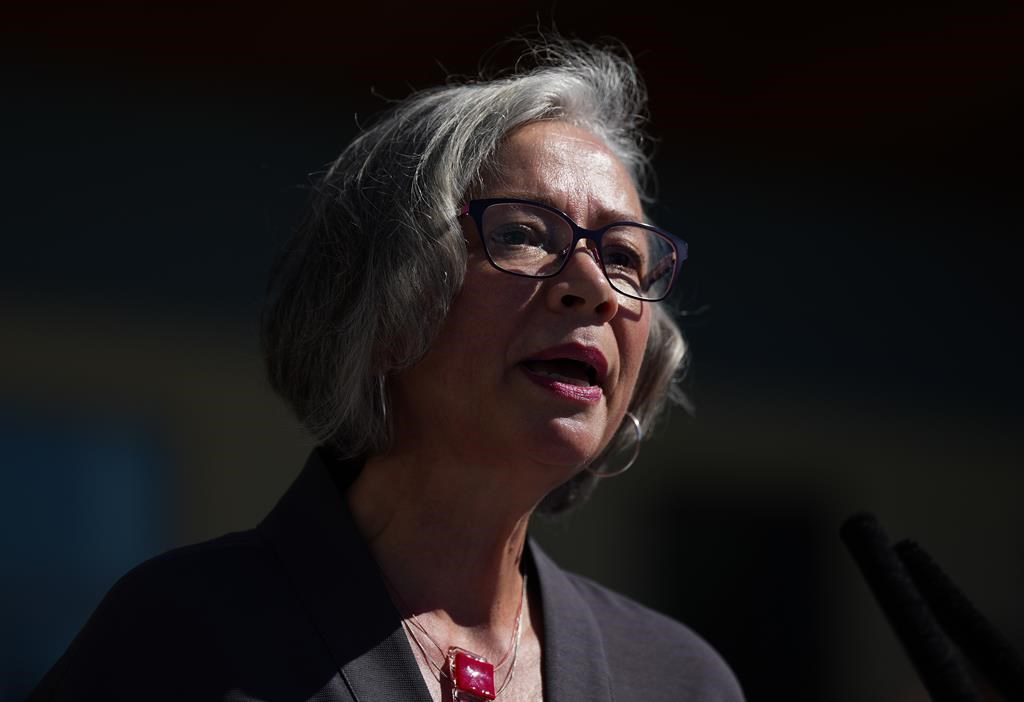 BURNABY, B.C. — Child-care fees in British Columbia are set to drop by up to $550 a month starting in December for children in licensed care for those in kindergarten and younger.

Jennifer Whiteside, B.C.’s minister of education and child care, says the reductions will mean families of 96 per cent of children in eligible care, or about69,000 kids, will automatically receive the lower fees.

She says the savings for families are on top of earlier reductions of $350 per month for children under three years old in group care, which will cut fees by $900 a month.

Whiteside says families with children in kindergarten registered in before- and after-school care will see monthly reductions of $220 on top of earlier cuts of $100.

She says the fee reductions will bring the average daily cost of child care in the province to $21 by the end of the year, down from the average of $53 before the government’s child-care initiatives began in 2018.

Whiteside says the government’s election promise of $10-a-day child care is underway and will result in the creation of 12,500 spaces for children by Dec. 31.

This report by The Canadian Press was first published Sept. 23, 2022.