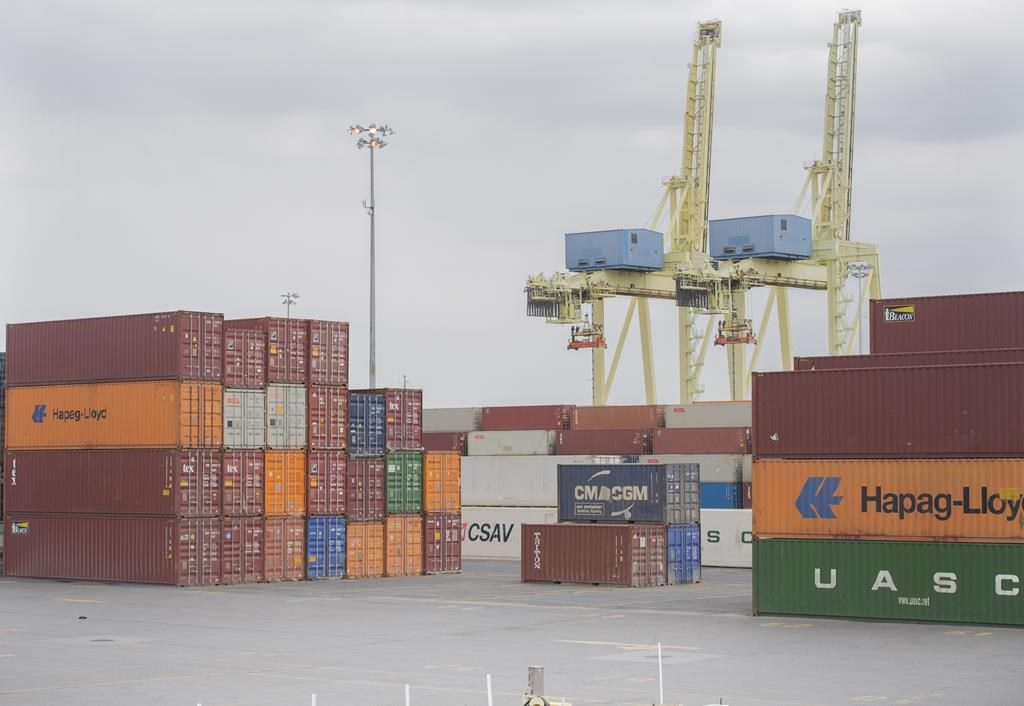 MONTREAL â€” The federal government has given notice on Sunday that it will table back-to-work legislation in response to a looming dockworkers’ strike at Montreal’s port that threatens to have widespread economic repercussions across the country.

Labour Minister Filomena Tassi said on Twitter that forcing the resumption of operations at the Port of Montreal is the government’s “least favoured option,” but there is a responsibility to prevent serious national economic harm.

“We believe in the collective bargaining process,” Tassi wrote.

“However, the Government must act when all other efforts have been exhausted and a work stoppage is causing significant economic harm to Canadians.”

She added that the two parties remain far apart despite extensive support that included over 100 mediation sessions.

While the notice paper is dated for Monday, a spokesman for Tassi says the legislation won’t come before the House until at least Tuesday and could be shelved altogether if the dockworker’s union and the Maritime Employers Association reach a deal before then.

More than 1,000 dockworkers at the Port of Montreal are scheduled to go on strike Monday morning in a move that the port authority says will mean a total shutdown of operations.

The workers, who have been without a contract since December 2018, have been on an overtime strike since April 17 and have refused to work weekends since April 18.

A spokesperson for the union said it was aware of the pending legislation but as of Sunday afternoon the strike was still going ahead.

Montreal’s port authority also acknowledged the government’s action, which it said was a “clear signal” of the port’s strategic importance.

“After several strike episodes in 2020 and 2021, which have had and continue to have serious economic and logistical impact, it is mission-critical that the Port of Montreal be able to fully and sustainably play its strategic role as an economic engine at the service of the local population,” said Martin Imbleau, the authority’s president.

Quebec Economy Minister Pierre Fitzgibbon had previously called on Ottawa to intervene, stopping a strike that he said would paralyze the province’s economy.

On Sunday, Fitzgibbon said on Twitter that he supports the federal government’s move, but expressed hope that the two sides would manage to negotiate an agreement without the need for legislation.