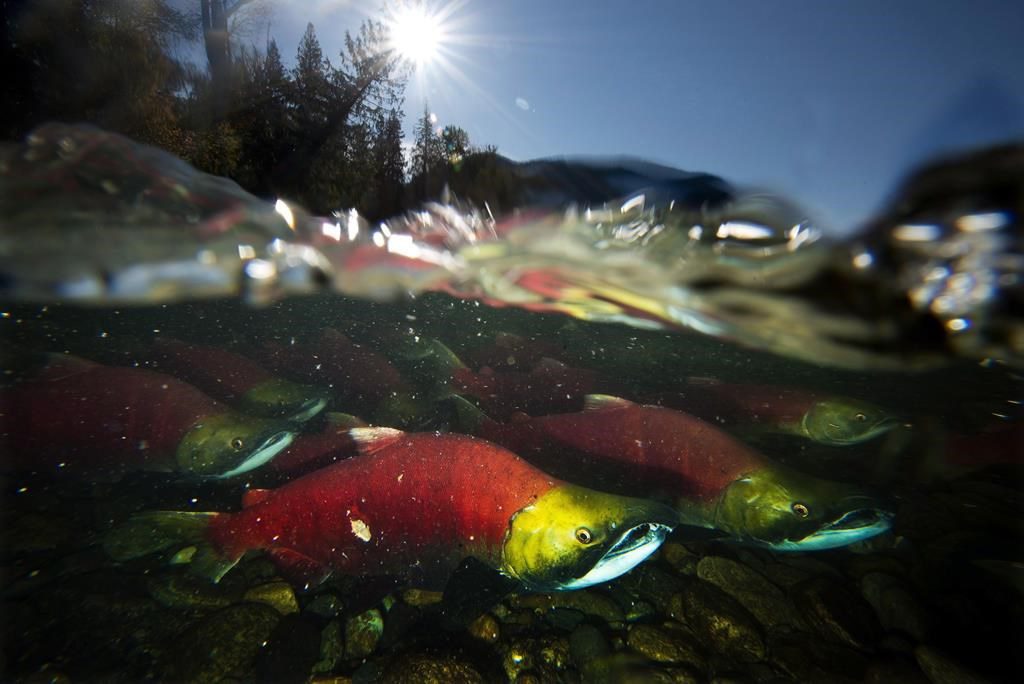 OTTAWA — Fisheries Minister Bernadette Jordan says record federal spending to try to save the Pacific salmon population marks the beginning of a new chapter that will give the species a fighting chance at survival.

Jordan and Environment Minister Jonathan Wilkinson outlined the principles that will guide how $647.1 million in funding that was announced in the last budget will be spent.

The government says in a news release that the Pacific salmon population is drastically declining due to a combination of climate, habitat and harvesting pressures.

The government says new policies and programs in each area will proceed in collaboration with a range of interests, including Indigenous Peoples and commercial and recreational fishers.

As part of the initiative, the federal government will contribute an additional $100 million to the $143 million Salmon Restoration and Innovation Fund, which was established with the B.C. government in 2019 to help rebuild habitat.

“Many Pacific wild salmon are on the verge of collapse, and we need to take bold, ambitious action now if we are to reverse the trend and give them a fighting chance at survival,” Jordan says in the statement.

The federal government says it will also further integrate data on salmon, ecosystems and climate to support program decisions and in its approach to a new commercial salmon management plan in consultation with First Nations.

The government says addressing declines in the population will require flexibility because of the complex and lengthy reproductive cycle of Pacific salmon, which spans four to five years on average.

Consultation with Indigenous groups, provincial and territorial governments, harvesters, academia, environmentalists and others will begin in the coming weeks.