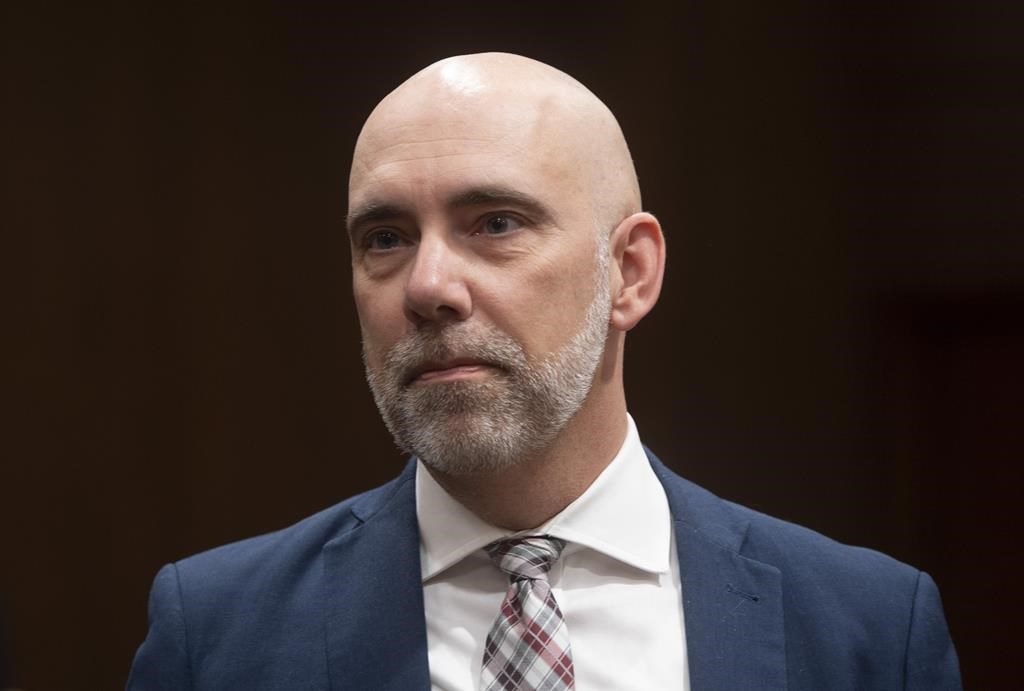 OTTAWA â€” A new report by the parliamentary budget officer says a federal infrastructure financing agency may not meet its near-term plan to more quickly fund projects to aid in an economic recovery.

As it stands, the budget office estimates that the Canada Infrastructure Bank will spend $3.8 billion of the $10 billion it has been asked to invest over three years.

Budget officer Yves Giroux’s report says the only way for the agency to meet the goals the government has set for it would be through a rapid increase in spending on large-scale projects that can take a long time to come to fruition.

The agency’s chief executive says the more important figure to look at is the number of funding commitments the bank makes because it means financing is in place for a project to proceed, even if bank funding doesn’t happen all at once.

Ehren Cory adds that short-term plans remain on track, pointing to six agreements over the last six months in projects that won’t take years of development.