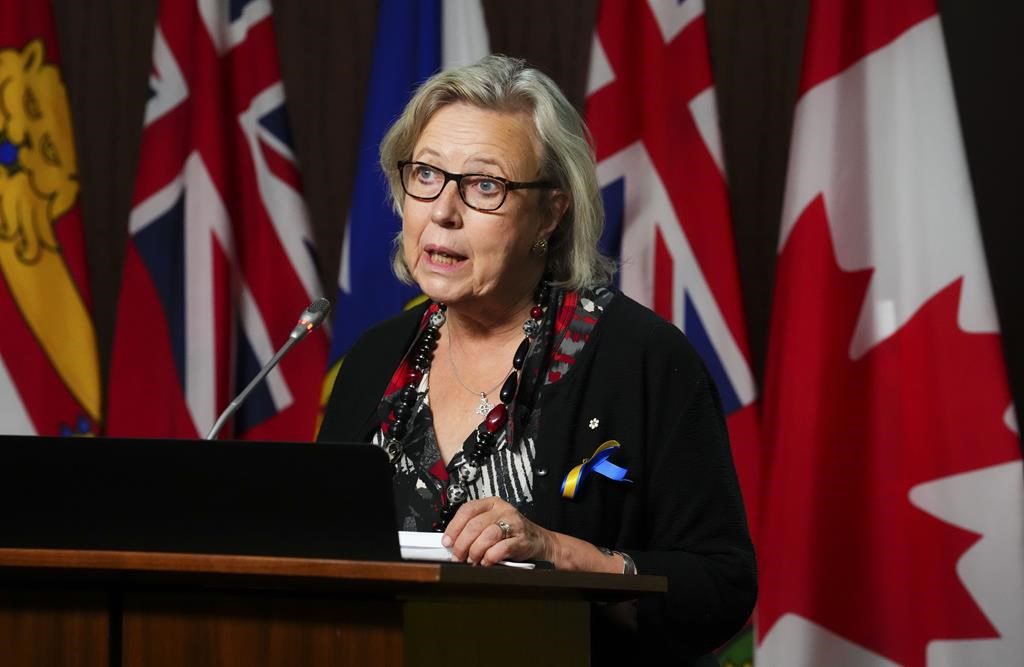 OTTAWA — The federal Green Party will officially be under new leadership as of tonight.

Party members have been casting ballots for a new leader over the past week, and the results are set to be unveiled at an evening announcement in Ottawa.

There are six names on the ranked ballot, but four of the candidates intend to implement a co-leadership model that would see them sharing the role with another of the contenders if elected to succeed Annamie Paul as party leader.

Elizabeth May, who led the party from 2006 to 2019 and currently sits as one of the party’s two Members of Parliament, is looking for a comeback with running mate Jonathan Pedneault.

The other co-leadership pair, non-profit organizers Anna Keenan and Chad Walcott, argue their fresh faces are just what the party needs as it looks to bounce back from a disappointing showing in the last federal election and long-standing turmoil within the ranks.

Sarah Gabrielle Baron and Simon Gnocchini-Messier, who both ran unsuccessfully for the party in past elections, round out the ballot.