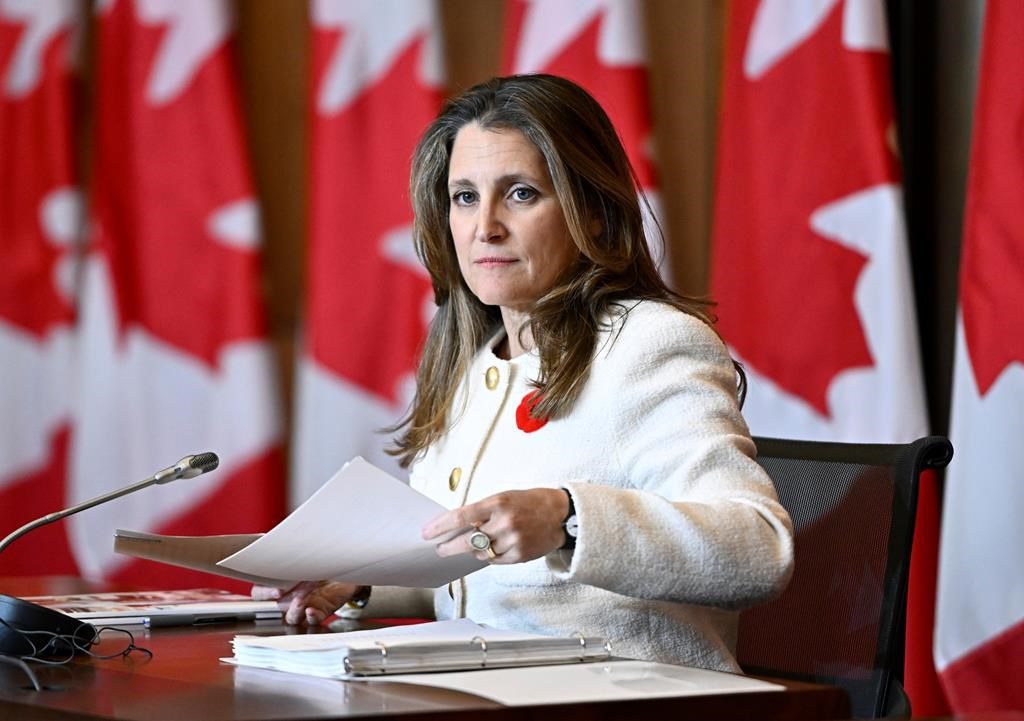 OTTAWA — The federal government posted a surplus of $1.7 billion during the first six months of the 2022-23 fiscal year.

In its monthly fiscal monitor, the finance department says the surplus between April and September compares to a deficit of $68.6 billion reported for the same period last year.

Compared to the same period in the previous fiscal year, government revenues were up $32.8 billion, or 18.6 per cent, as revenue streams continue to improve.

Program expenses were also down $40.3 billion, or 17.9 per cent, largely due to the expiration of COVID-19 measures.

Higher interest rates and inflation have driven up the cost of public debt charges by $5.6 billion, or 47.8 per cent, compared to the same period last year.