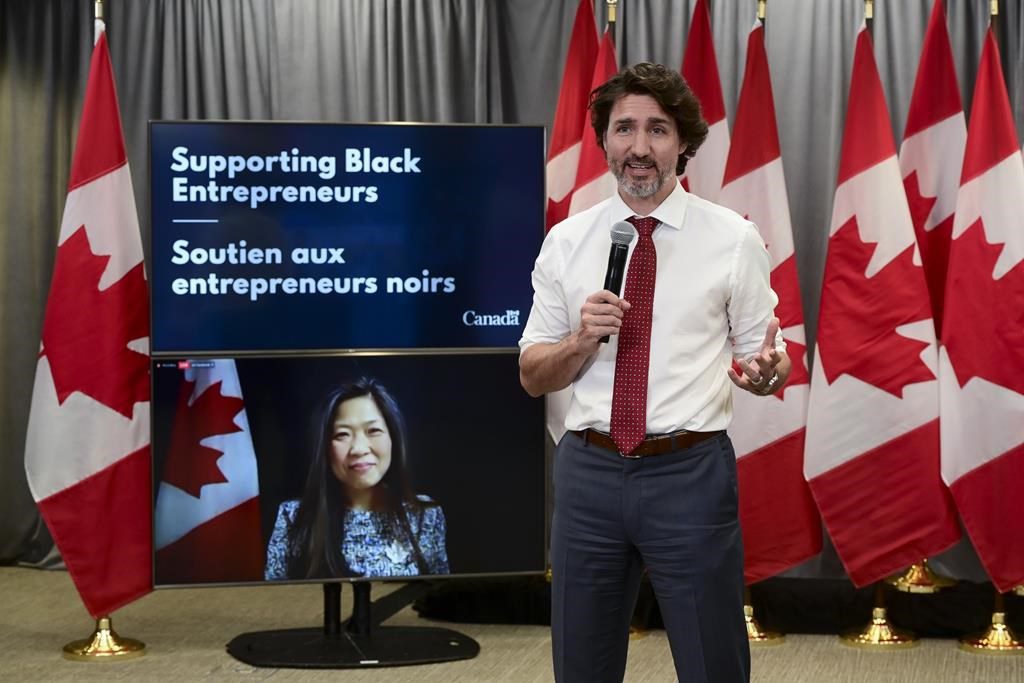 OTTAWA — The federal government is opening the doors to a loan program that will provide financing to Black-owned businesses that often face a steep hill to access capital.

The Black Entrepreneurship Loan Fund will provide loans of up to $250,000 for businesses that are majority Black-owned, or entrepreneurs for their startups or existing for-profit small businesses.

Social enterprises, partnerships and co-operative businesses are also eligible for the financing.

The government says applicants must have a business number, a business plan and financial statements, or project plans in the case of startups.

The Liberal government seeded the loan fund with $33.3 million, while the remainder of the $291.3 million program comes from a $130-million infusion from Business Development Bank of Canada, a Crown corporation, and $128 million split between the country’s biggest banks and two credit unions.

The Federation of African Canadian Economics will administer the loans, which will initially flow through BDC, and credit unions Alterna Savings and Vancity.

The latter two institutions will also take part in a pilot project in Ontario and British Columbia to provide microloans of between $10,000 and $25,000 to help those Black businesses that need some support to start or grow to address what the government calls a critical gap in the marketplace.

The launch of the loan program comes months after the Liberals first laid out the plan last September, and days after the one-year anniversary of the death of George Floyd at the hands of a white Minneapolis police officer, which sparked a worldwide reckoning with racial inequality.

In its wake, the Black parliamentary caucus, backed by multiple cabinet ministers, outlined a series of recommendations for the government to address, including financing aid.

“This is a meaningful historic step to correct a historic wrong: the systemic barriers in accessing financing faced by people of African descent,” Greg Fergus, chair of the Black parliamentary caucus, said in a statement.

“This loan fund partnership unlocks our extraordinary potential and creates economic prosperity for all Canadians.”

A recent survey of 342 Black entrepreneurs, commissioned by the African Canadian Senate Group, found three-quarters of respondents said their race makes it harder to succeed in business, with systemic racism, access to capital and the lack of a business network all cited as barriers to growth.