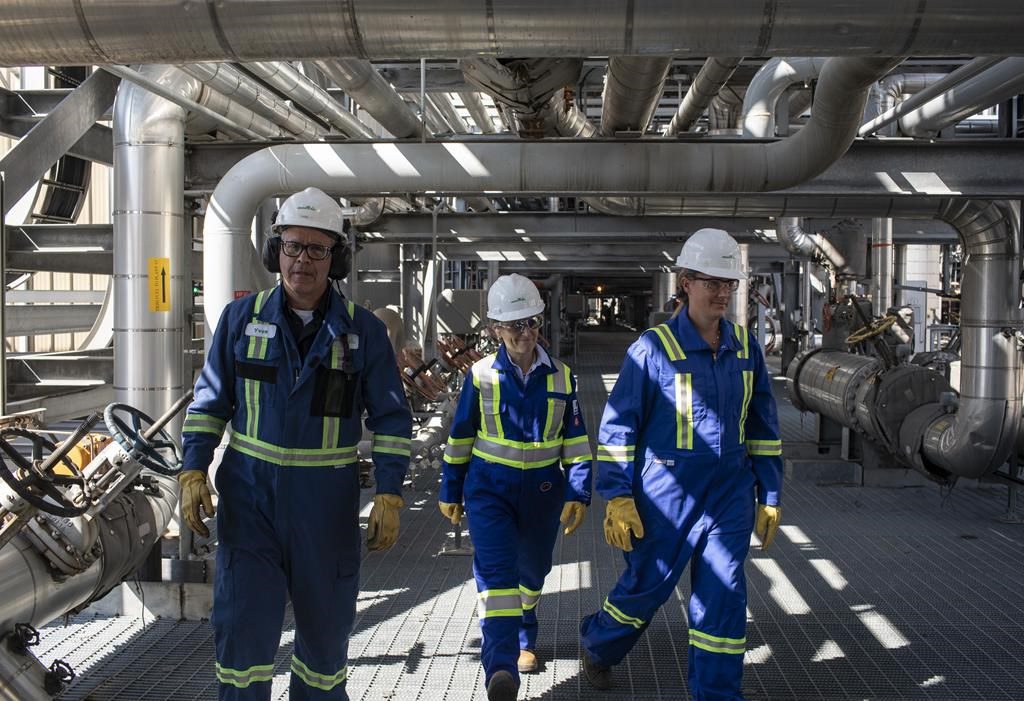 The federal money, expected to support 1,600 jobs, is to be augmented by another $3 million from Alberta.

Announced this morning in Edmonton, the money is to improve access to hydrogen fuels, support product testing, attract investment and increase training opportunities for Alberta workers.

Edmonton is increasingly being seen as a hub for hydrogen development, with plans for more than two dozen hydrogen and hydrogen-related projects in development in the area as well as the province’s research centre.

The announcement comes as the provincial United Conservative Party government criticizes the federal Liberals for wanting to phase out oilpatch jobs without plans to replace them.