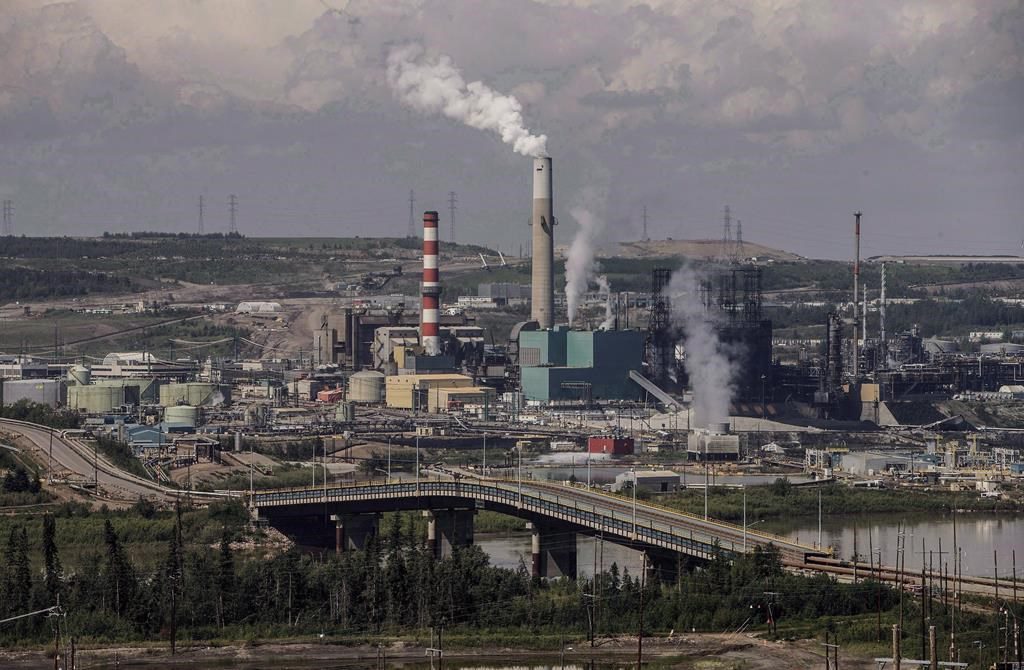 OTTAWA â€” The Federal Court of Appeal has ruled that Alberta has the right to control the amount and destination of oil and other fuels flowing through its pipelines.

The decision, released Tuesday, is a victory for the province in its battle with British Columbia over so-called turn-off-the-taps legislation enacted by Alberta in 2018, at the height of a dispute between the two provinces over construction of the Trans Mountain pipeline.

“We are pleased with yesterday’s decision by the Federal Court of Appeal. We remain committed to standing up for Alberta, including protecting the value of our natural resources," Alberta Energy Minister Sonya Savage said in a statement.

In the ruling, three justices agreed an earlier injunction blocking Alberta from using its legislation should be overturned and that B.C. should pay costs of the lengthy litigation.

The justices relied on different reasons to reach the same conclusion.

B.C. initially appealed the constitutionality of the Preserving Canada's Economic Prosperity Act, arguing Alberta does not have the power to discriminate by limiting oil exports to other provinces.

The constitution gives provinces the right to own and develop their natural resources, and the ruling says no export limits have yet been imposed so B.C.’s action is “premature.”

The 1,150-kilometre Trans Mountain expansion is to triple the amount of oil flowing from the Edmonton area to B.C.’s Lower Mainland and from there to markets overseas.