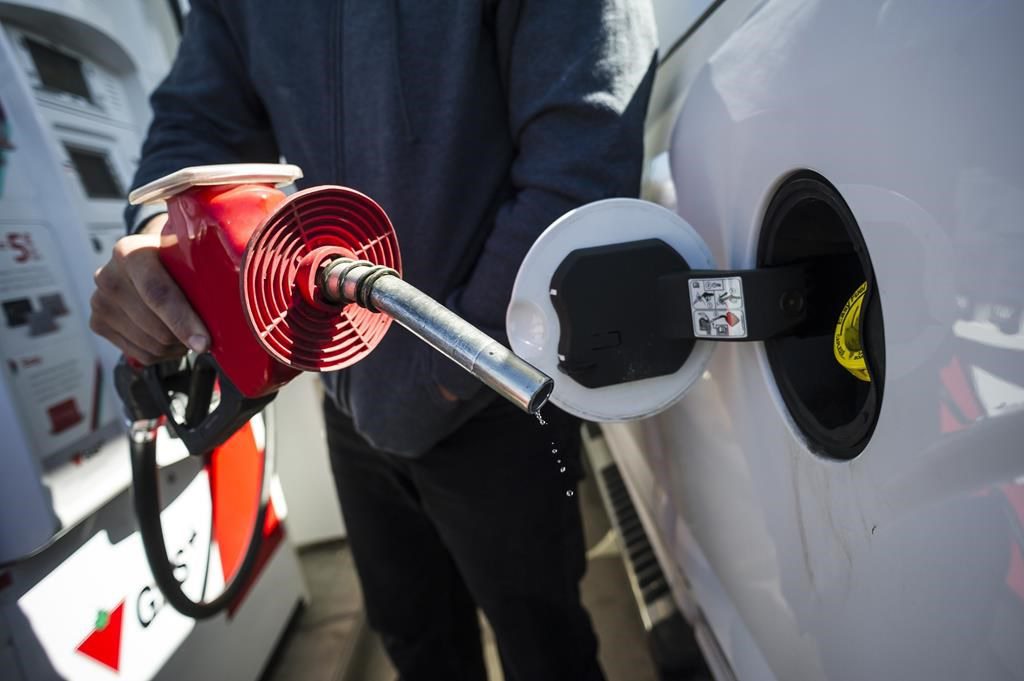 OTTAWA — Three Atlantic provinces will be subject to the federal consumer carbon price next summer, with their residents getting the quarterly rebate cheques meant to prevent households from being worse off financially as a result of the program.

Environment Minister Steven Guilbeault will announce the change today after a federal review determined the provincial systems in Newfoundland and Labrador, Prince Edward Island and Nova Scotia would no longer meet federal standards.

The three provinces were able to use a provincial pricing program since the national requirements took effect in 2019, but that will no longer be the case after stronger federal carbon-pricing rules kick in next year.

By July 2023, only British Columbia, Quebec and New Brunswick will have provincial carbon-pricing systems for individuals and businesses with lower levels of emissions.

The pricing program for big emitters will apply only in Manitoba and Prince Edward Island after Saskatchewan moved to include natural gas pipelines and power plants in its provincial program.

The announcement suggests political battles between Ottawa and provinces over whether pollution from big industry should come with a cost are settled, while consumer carbon pricing remains an open debate.