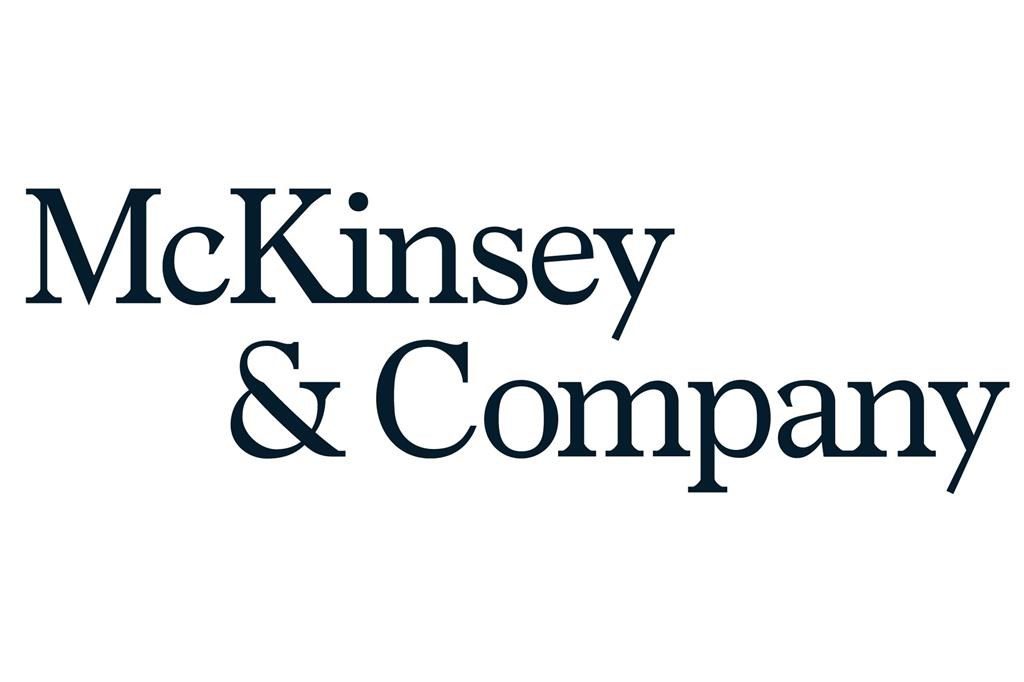 The firm recently came into the spotlight after news reports highlighted the rapid growth of the company’s work with Prime Minister Justin Trudeau’s government.

The government says it has awarded 23 contracts to McKinsey since 2015 that are together worth $101.4 million.

On Wednesday, members of the government operations committee voted unanimously to launch a study, with plans to ask several cabinet ministers to testify.

The committee will review contracts awarded to the firm since 2011, meaning it will include those signed by the former Conservative government.

MPs plan to ask McKinsey’s most senior Canadian executive to testify, along with Dominic Barton, its former global managing director.

The Liberal government’s relationship with Barton has come under scrutiny in the midst of questions about the extent of the firm’s influence on public policy.

Barton served as the chair of an advisory council on economic growth for former finance minister Bill Morneau.

In 2019, he was appointed Canada’s ambassador to China before stepping down from that post in 2021.

The committee expects to hold its first meeting after the House of Commons resumes sitting on Jan. 30.