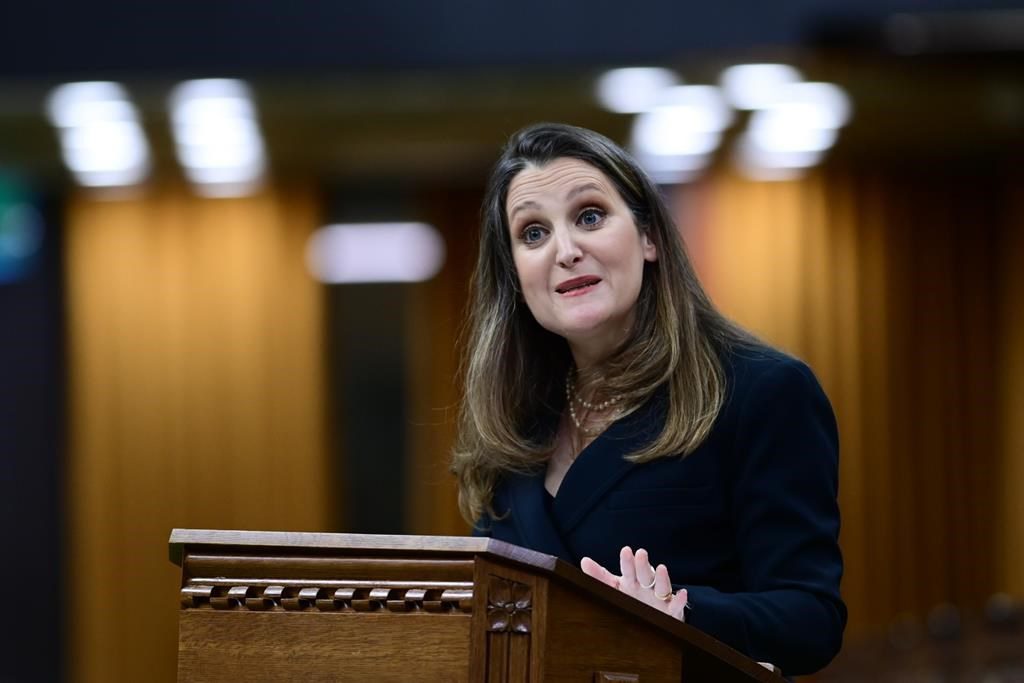 OTTAWA â€” The federal Liberals are promising millions of additional dollars to help fight sexual misconduct in the Canadian Armed Forces as they seek to address anger and frustration over how the government and military have handled the issue.

The funding is part of a series of targeted investments for Canada’s military and those in uniform included in Monday’s federal budget, the first such spending plan from the Liberals in more than two years.

More than $77 million in new money is being added to the battle against military sexual misconduct while the government says it will be redirecting another $158 million from other parts of the Armed Forces to address the issue in the ranks.

The budget plan says the new money will be used to increase victim support services, develop new prevention training and bring in more independent oversight of the military's handling of complaints.

But it does not say where the redirected money will come from, or what form that independent oversight might take.

The promised funds come as the government and military have rushed to respond to the anger, frustration and turmoil over recent allegations of sexual misconduct against several senior leaders of the Canadian Armed Forces.

“The government is committed to taking further action to strengthen accountability mechanisms, promote culture change in the military, and provide a safe space for survivors to report misconduct and access the services they need,” the budget plan reads.

The Liberal government also sought to address another source of anger, this time from the veteran community, which has been complaining for years about a backlog in the processing of applications for disability claims.

Advocates have warned that the backlog is forcing many at-risk veterans to wait years at times before they can access mental-health services.

The government says it is making $140 million available over the next five years so veterans can obtain such services while they wait for their disability claims to be processed. There is also money for veterans' homelessness and retraining.

The 739-page budget document does not make any grand pronouncements or major changes to the Liberals’ plan for the military, and instead appears to reaffirm the government’s plan to continue following the defence policy it first unveiled in 2017.

That will be welcome news to the defence industry, analysts and allies given the economic damage wrought by COVID-19 and past examples of federal governments slashing military spending to help balance the budget.

Also welcome will be $163 million in dedicated funds over the next five years to start work with the United States on replacing the North American defensive system known as NORAD, which military officials and others have said is long overdue.

There is also money being set aside to keep the existing system, which was built decades ago and is long past its best-before date, up and running until it can be replaced. Analysts have suggested the full replacement will cost billions.

“These early measures will position Canada to move forward hand-in-hand with the United States on modernizing NORAD and to maintain continental defence and deterrence capabilities,” the budget plan reads.

The government is also making money available to meet a promise that Prime Minister Justin Trudeau made in December 2019 to increase the number of fighter jets and warships ready to respond quickly to a request from the NATO military alliance.

The budget also confirms that the government will be extending a controversial measure designed to punish companies bidding for military contracts who have “harmed Canada’s economic interests.”

The measure was first introduced in December 2017 after Boeing filed a complaint against Bombardier. While it only applied to the $19-billion competition to buy new fighter jets, the government says it is extending it to all major military procurements.