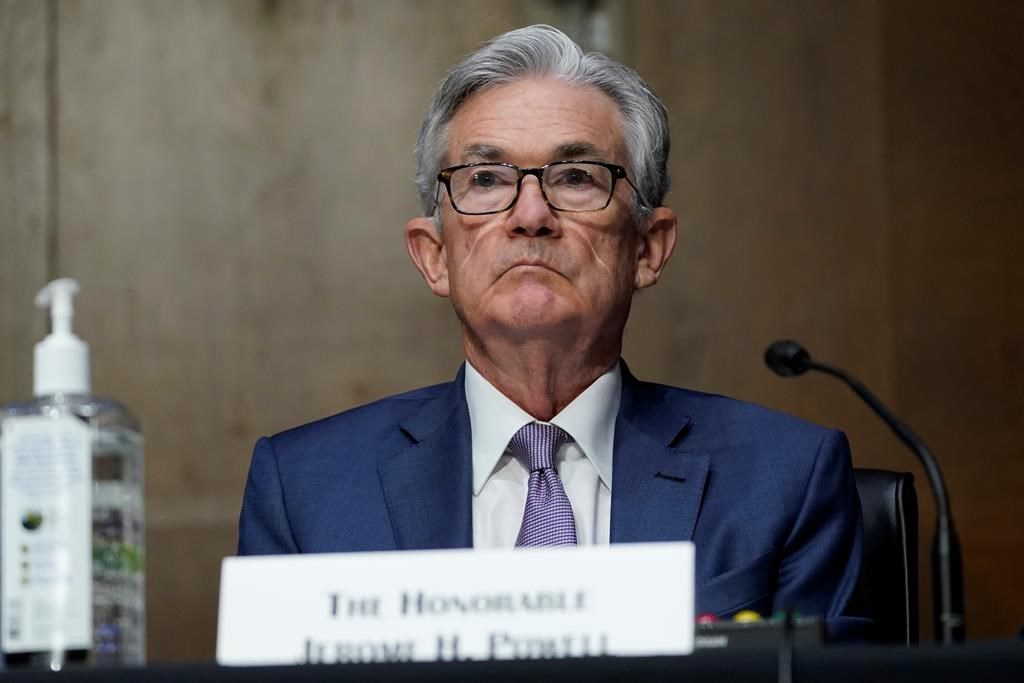 WASHINGTON (AP) — The U.S. economy grew at a somewhat faster pace in April and May despite disruptions that choked supplies to the nations manufacturers, the Federal Reserve reported Wednesday.

In the Fed’s latest survey of economic conditions around the nation, several of the central bank’s districts reported that increased vaccination rates and relaxed social-distancing measures were having a positive impact on the economy. But offsetting those gains were headwinds coming from supply-chain problems.

The increase in vaccination rates helped to boost consumer spending, especially in areas such as leisure travel and restaurant dining, the report said.

Factory output increased despite “significant supply chain challenges” that were continuing to disrupt production, it added.

The report also noted widespread examples of price increases, with the supply-chain disruptions adding to the price pressures.

The Fed’s report, known as the beige book, is based on surveys conducted by the Fed’s 12 regional banks from early April to late May. The information will form the basis of discussion when Fed policymakers meet on June 15-16 to decide the future course of interest rates.

Most analysts believe that, based on the comments of Fed Chairman Jerome Powell and other Fed officials, the central bank will leave rates where they have been for the past year at a record low of 0% to 0.25% as the central bank continues to promote a strong rebound from the pandemic-triggered recession.

Businesses in some Fed districts anticipate continued cost increases for their raw materials, which will prompt them to boost their prices, the report said.

As seen in other economic reports, housing remains one of the stand-out performers of the economy.

The survey also found further employment growth, with the strongest gains coming in food services, hospitality and retail — all areas that were hardest hit during the pandemic shutdowns.

The report classified wage growth as moderate, and said a growing number of companies were offering signing bonuses and increased starting wages to attract and retain workers.

The overall economy grew at a robust 6.4% rate in the first quarter of the year, and many economists forecast that growth could top 10% in the current April-June quarter. Growth for the full year could exceed 7%, which would be the best showing in nearly four decades, as the economy benefits from a return to more normal operations after last year’s shutdowns.