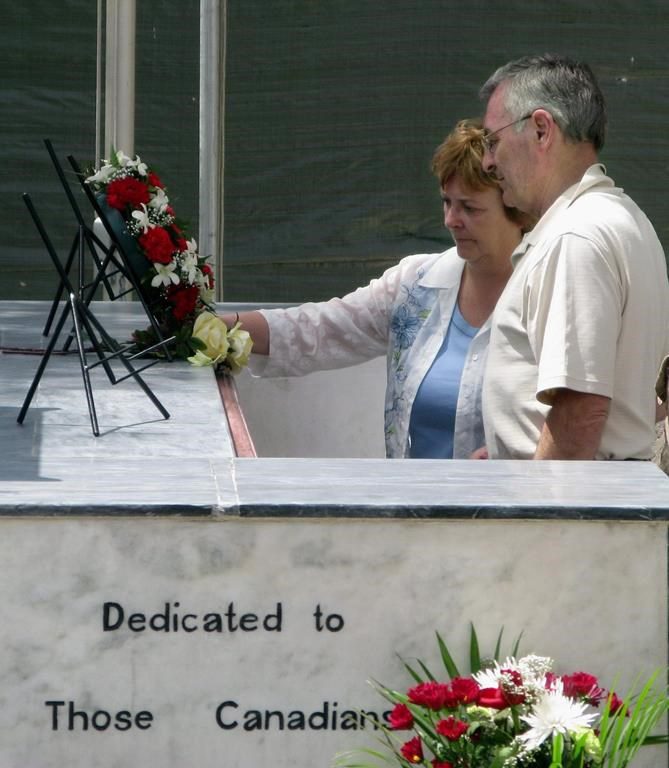 WASHINGTON â€” The outspoken father of a Canadian soldier killed in Afghanistan in 2006 says he’s conflicted about the decision to pull U.S. troops out of the war-weary country.

Jim Davis, of Bridgewater, N.S., says on one hand he doesn’t want the death of his son Paul, who was a corporal in the Canadian Forces, to have been in vain.

On the other, Davis says he’s grateful for the fact that President Joe Biden made the decision in consultation with NATO allies, including Canada.

Davis says he has spent the 15 years since his son’s death helping and counselling other military families dealing with their own losses.

Secretary of State Antony Blinken surfaced today in the Afghan capital of Kabul, where he is promising the United States will continue to be an active partner in Afghanistan’s post-war efforts.

Davis says he wants Blinken to know that his son was in Afghanistan to make life better for the Afghan people, and that he doesn’t want to see the Taliban come back to power.