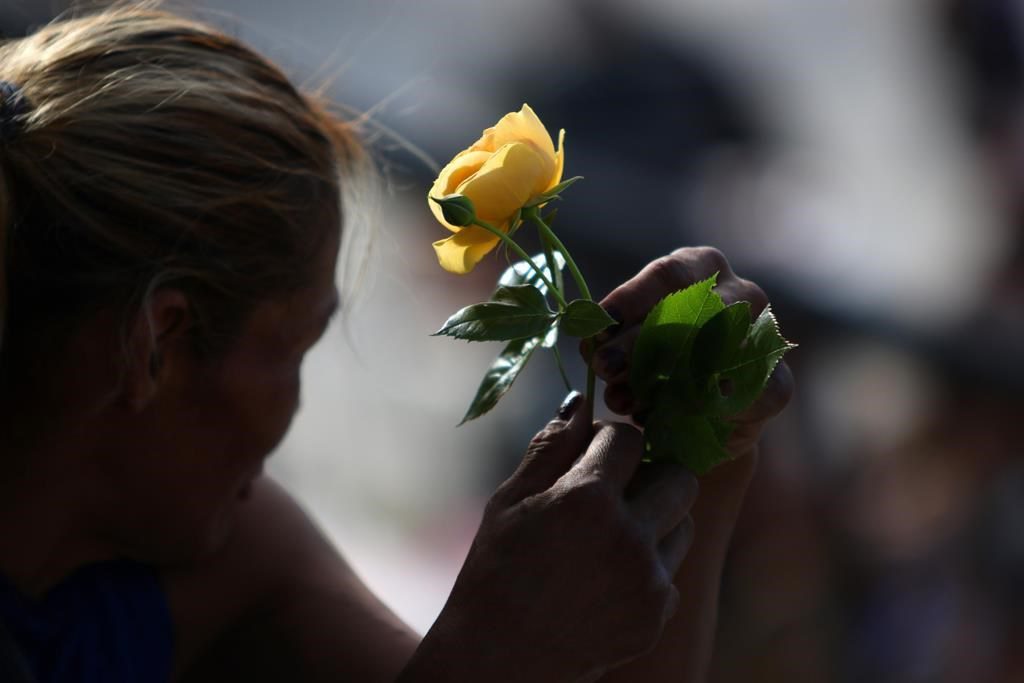 FREDERICTON — The lawyer for the family of Chantel Moore says he plans to file a wrongful death lawsuit against the City of Edmundston, N.B., and the police officer who shot and killer her last year.

T.J. Burke said today in an interview the family has instructed him to pursue legal action following the release of reports into the fatal shooting.

Moore, a 26-year-old Indigenous woman, was shot and killed by a member of the Edmundston Police Force during a wellness check on June 4, 2020.

Investigators have said the shooting occurred after the young woman approached the officer with a knife in her hand.

Prosecutors have ruled out criminal charges against the officer, and the New Brunswick Police Commission has six months to determine if the officer breached the code of conduct under the Police Act.

A coroner’s inquest scheduled to begin Dec. 6 will make recommendations on how similar deaths can be avoided.