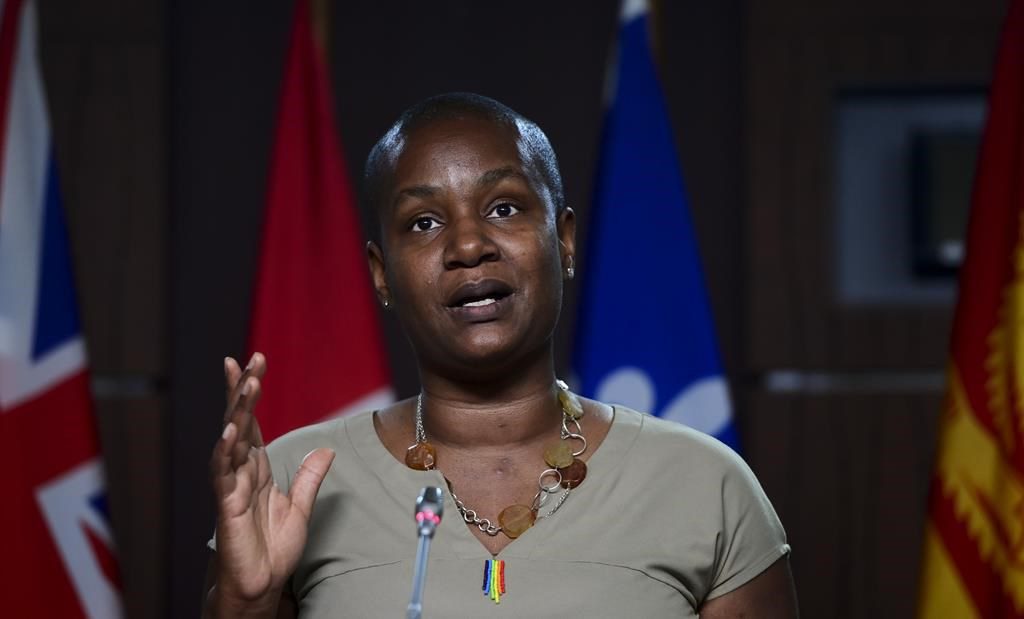 OTTAWA — The fallout from internal feuds in the Green party continues amid accusations of intolerance and strong-arm tactics against some members.

Two Green party sources, who spoke to The Canadian Press on the condition of anonymity to discuss internal matters, confirmed that the executive committee voted Friday not to renew the contract of a senior adviser to Leader Annamie Paul when it expires next month.

The adviser, Noah Zatzman, had expressed solidarity with Israel in a May 14 social media post that accused many politicians, including unspecified Green MPs, of discrimination and antisemitism, sparking a letter-writing campaign calling for his removal.

Separately, two party executives recently announced they would step down early, including John Kidder, a vice-president on the party’s governing body and husband to MP and former leader Elizabeth May.

The resignations open up more space for a slate of new candidates for executive positions in a party that has undergone growing pains and power struggles over the past couple years.

Zatzman, who declined to comment, has worked with Paul since July and remains on board as a voluntary adviser to the leader.