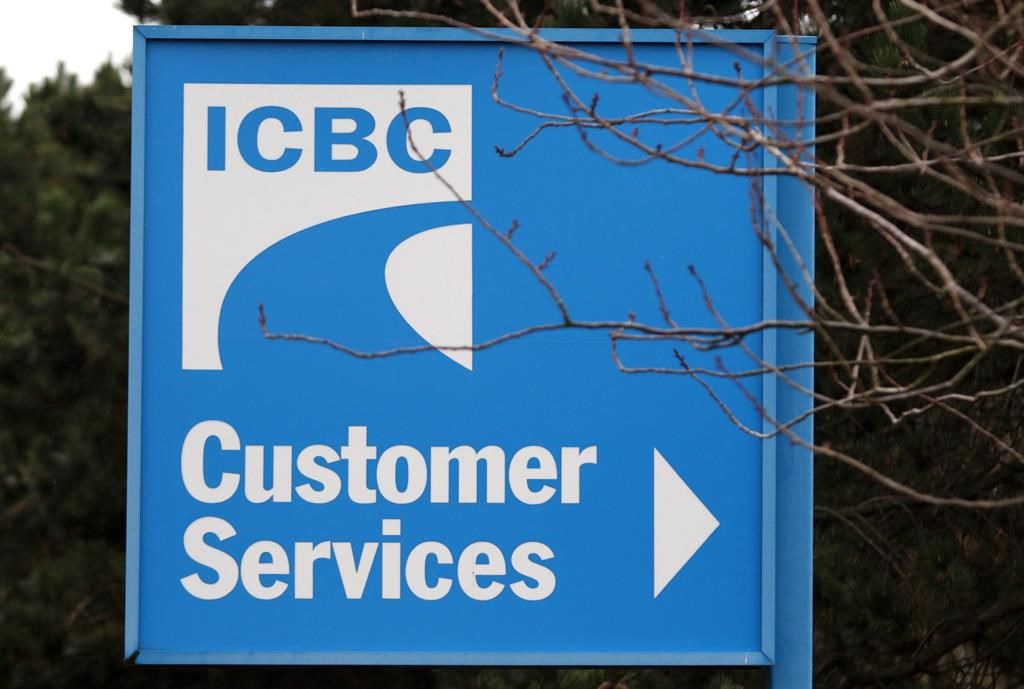 A statement from the Ministry of Public Safety and Solicitor General says regulations setting out the role of the fairness officer were approved Wednesday and the new position is expected to be in place by the end of the year.

The ministry says in addition to ensuring that its decisions, actions and practices are equitable, the fairness officer will help strengthen public trust in ICBC.

The newly created office must report annually to ICBC, the corporation must add its response to any recommendations from the fairness officer, and the report must then be released publicly by the minister responsible.

The government has estimated its enhanced care coverage plan, often known as no-fault insurance, will save the province about $1.5 billion in the first year by removing lawyers and legal proceedings in most cases and capping payments for minor injuries caused by a crash.