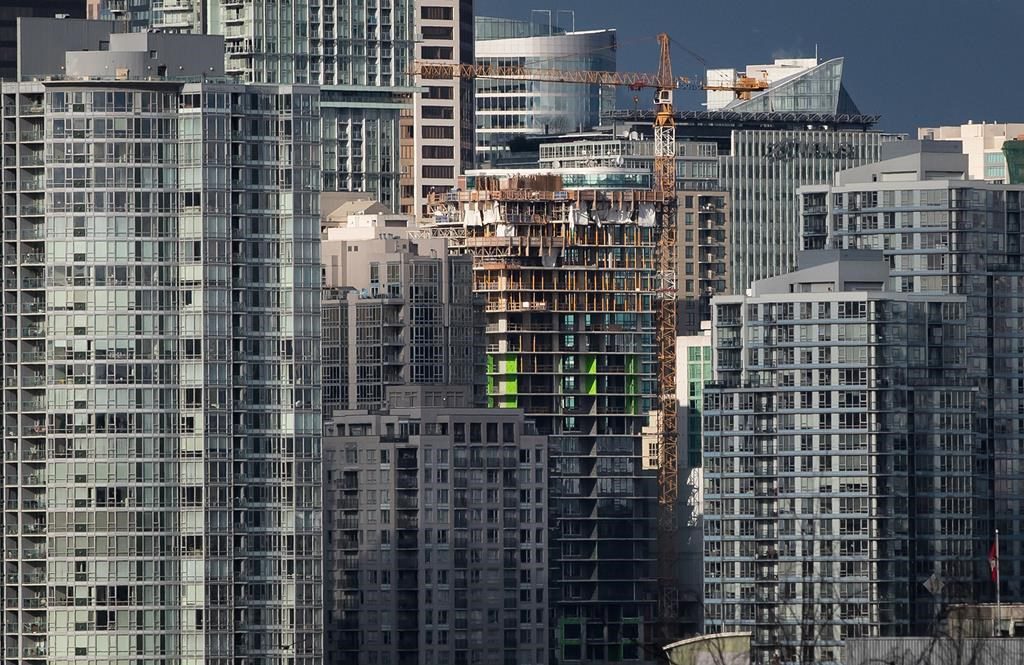 OTTAWA â€” Experts and advocates say countrywide government measures aimed at putting housing within reach of more Canadians mark a step in the right direction, despite a few misses and ham-fisted moves.

Monday’s federal budget promises $2.4 billion over five years, beginning with nearly $1.8 billion this fiscal year, for affordable housing and follows through on a pledge to tax foreigners who own vacant homes in Canada.

But market-watchers like Tsur Somerville, a real estate expert at the University of British Columbia’s Sauder School of Business, cast doubt on whether a national tax for a price problem particular to certain regions and urban areas was appropriate.

“You kind of worry about a national program addressing a need that might be more localized,” he said, adding that cottage country and tourist hot spots such as Banff and Mont Tremblant could suffer as foreign buyers think twice about investing in Canada.

“They always try and do one-size-fits-all. But we have a very varied group of markets across the country, and they really have to take into account urban versus rural. A broad, sweeping policy could have unintended consequences,” said Don Kottick, CEO of Sotheby’s International Realty Canada.

The average home-sale price in Canada rose 32 per cent year over year in March to a record $717,000, with sales activity up by more than three-quarters, according to the Canadian Real Estate Association.

“Governments really have to address the supply side. Residential construction really hasn't kept pace with the population for decades now,” Kottick said.

However, B.C. Non-Profit Housing Association CEO Jill Atkey was “profoundly disappointed” the 739-page document did not carve out an urban, rural and northern Indigenous housing strategy, first promised by the Liberal government in 2017.

“All indications were lining up to suggest that it would be in this year's budget. So I think there’s a lot of the urban Indigenous community just feeling like this is yet another a slap in the face,” she said.

Atkey said that the budget’s $2.4-billion top-up to the Liberals’ 10-year, $70-billion national housing strategy was “not an insignificant new investment.”

“But when we get down into looking at the actual number of units or homes that can be built with that money â€” and understanding we’ve got a vast, vast country with significant housing needs â€” I don’t think anyone can say that what’s in this budget is going to help the government reach its own goal of ending homelessness.”

The Canada Mortgage and Housing Corp. has set its sights on ending homelessness by 2030.

An estimated 1.6 million Canadian households are considered in “core housing need,” meaning they live in places that are too expensive for them or are otherwise inadequate. The budget’s plan to build or repair 35,000 units in total â€” with the help of a reallocated $1.3 billion in existing funding for quicker use â€” makes only a small dent in that statistic.

“The national housing strategy, since it was launched in 2017, has always been back end-loaded. So moving some of that planned investment up and realizing it now is important because it takes four or five years to get affordable housing built on a project-by-project basis,” Atkey added.

About $26 billion of the $70-billion housing strategy, which aims to build up to 125,000 new units for low- and middle-income households by 2028, had been earmarked as of December.

Toronto city councillor and deputy mayor Ana BailÃ£o commended the Trudeau government for the re-upped Rapid Housing Initiative, but said she hopes the federal housing agency will show some flexibility on its 12-month construction timelines and conversion criteria.

“There are parts of the city where we’re losing a large number of rooms in rooming houses that are being bought up,” she said, noting that properties already deemed residential do not fall within the guidelines, unlike hotels, for example.

In a little-noticed line item, the budget also targets transparency and money laundering in the housing market.

It allots $2.1 million over two years for the Industry Department to implement a beneficial ownership registry by 2025.

“Money laundering is a multibillion-dollar problem in Ontario's housing market, crowding out hardworking families looking to achieve their dream of one day owning a home,” said David Oikle, president of the Ontario Real Estate Association, in a statement.

“A beneficial ownership registry would help stop the practice of criminals using shell companies to buy up homes, giving law enforcement and government an important tool to keep dirty money out of Canada’s housing market.”

With some of the weakest money-laundering laws among liberal democracies, Canada offers anonymity to investors and money launderers by allowing the real, or “beneficial,” owner to go undisclosed, similar to the Seychelles or British Virgin Islands.

An estimated $5 billion was laundered through B.C.’s real estate market in 2018, according to a report the next year by an expert panel led by former B.C. deputy attorney general Maureen Maloney.

As a result, B.C. launched its own beneficial ownership registry that came into force in November.