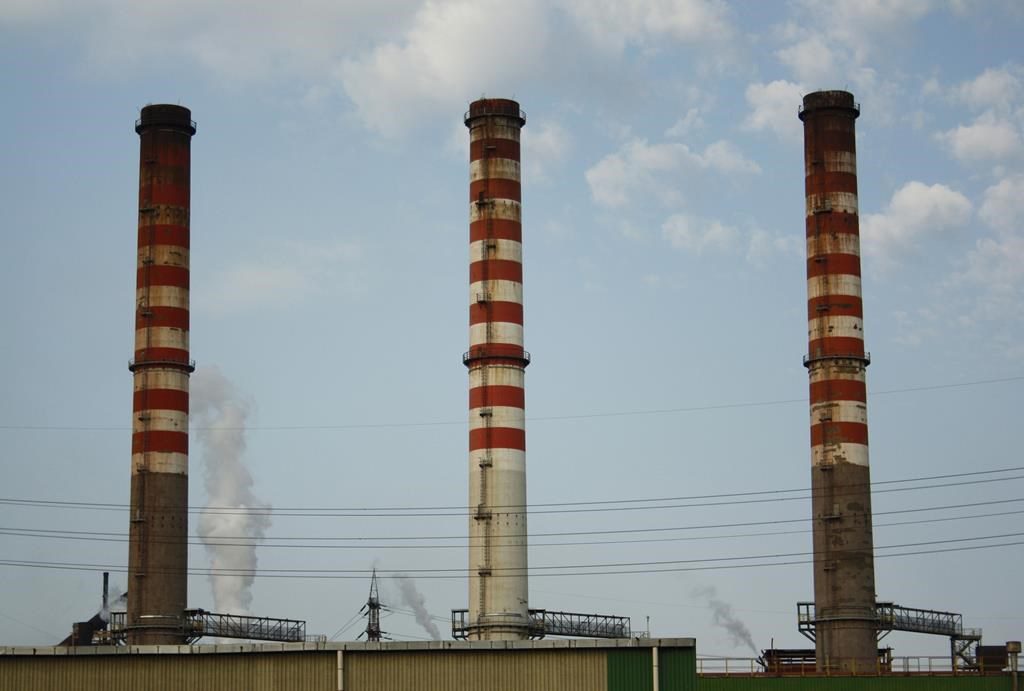 MILAN (AP) — Two former owners of a troubled steel plant in southern Italy were convicted Monday of toxic pollution that prosecutors say cost hundreds of lives. They were each sentenced to more than two decades in prison.

Brothers Fabio Riva and Nicola Riva, the former owner and managers of the Ilva steel plant in the southern city of Taranto, once Europe’s largest, were convicted of criminal association aimed at provoking an environmental disaster, poisoning the food supply and willful omissions of workplace safety measures.

They were sentenced to 22 years and 20 years, respectively.

Two other managers were also found guilty in the case and sentenced to more than two decades, among the 24 former managers convicted in the five-year trial.

The former governor of Puglia, Nichi Vendola, was convicted of aggravated bribery, accused by prosecutors of having put undue pressure on an environmental official to soften his position on the toxic emissions. That official, Giorgio Assennato, meanwhile, was found guilty of not reporting Vedola’s pressure, and was sentenced to two years in prison.

Assennato has denied being pressured by Vendola, a left-wing politician who also denied wrongdoing and said the verdict had “trampled the truth.” Vendola has vowed to appeal.

Verdicts aren’t considered final in Italy until two levels of appeal are exhausted.