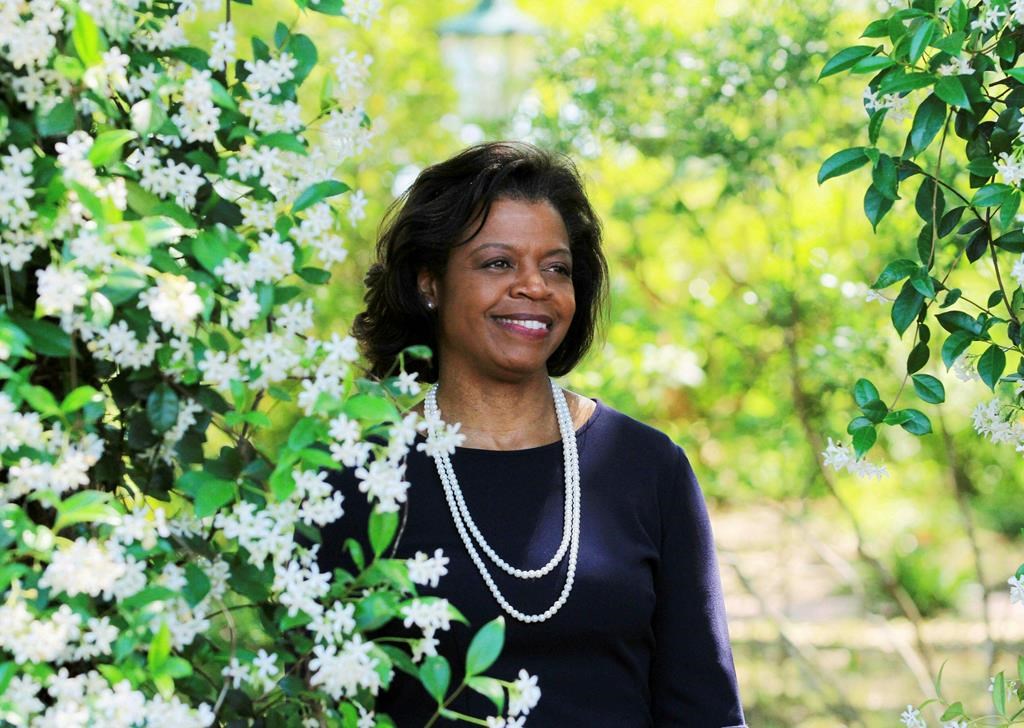 Cheri Beasley formally declared her bid for the Democratic nomination after months of deliberation. She joins four other Democrats who have already begun campaigning to fill the seat being vacated by Republican Sen. Richard Burr.

"For too many families across North Carolina, the doors of opportunity have been closed. They've been left behind and ignored for too long," Beasley said in a video announcing her campaign. "I'm running for Senate because it's time for that to change."

The winner of the Democratic primary early next year will advance to a general election fight in November 2022 that could determine control of the Senate, now split 50-50 with Vice-President Kamala Harris breaking ties in the Democrats’ favour.

Former GOP Congressman Mark Walker and former Gov. Pat McCrory are competing on the Republican side.

Just two Black women have served in the Senate, and with Harris's departure to become Joe Biden's vice-president, there are currently no Black women senators. Beasley is looking to change that.

"Whether it's health care, education, the ability to find work that supports a family or retire with dignity, too often Washington only responds to the well-connected," she said in her video. "As we come out of this pandemic, now more than ever, that needs to end."

Beasley enters the race with strong name recognition as a former judge with a track record of raising lots of campaign money. She is the only declared candidate who has been elected to statewide office, which she accomplished twice: once in 2008 for an appellate court seat and again in 2014 for an associate justice position on the state Supreme Court.

Democratic Gov. Roy Cooper named her the high court’s chief justice in 2019. But then she narrowly lost election to a full term as chief justice in 2020, falling short by just 401 votes out of nearly 5.4 million ballots cast as she was defeated by Associate Justice Paul Newby.

Despite her past electoral successes, Beasley faces a formidable opponent in Democratic state Sen. Jeff Jackson, a white progressive candidate who raised nearly $1.3 million between the time he entered the race in late January and the end of March. Jackson has a much wider social media following, can generate attention through his work in state government and has been campaigning on a tour of all 100 counties.

But Michael Bitzer, a political scientist at Catawba College in North Carolina who tracks state elections, believes Beasley is in a better position to win the Democratic primary than Jackson, despite the state senator’s three-month head start.

"Jackson certainly has social media awareness, but running a statewide campaign is very different,” Bitzer said. "When you’re talking about the base of the Democratic primary who will be the electorate in the primary, I’d have to give a slight edge to Beasley just because she has that recognition amongst the grassroots folks, particularly among the African American coalition.”

The Collective PAC, a large political action committee promoting Black political engagement, has already come out in support of Beasley.

Jackson’s campaign did not immediately respond to a request for comment on Beasley’s decision to run.

"The three other candidates are likely to stay in the race, but the conventional wisdom and the sense on the ground is that it’s now Beasley versus Jackson," Bitzer said. "With Beasley’s entrance to the race, all eyes will be on her and how Jackson will respond."

Anderson is a corps member for the Associated Press/Report for America Statehouse News Initiative. Report for America is a non-profit national service program that places journalists in local newsrooms to report on undercovered issues.