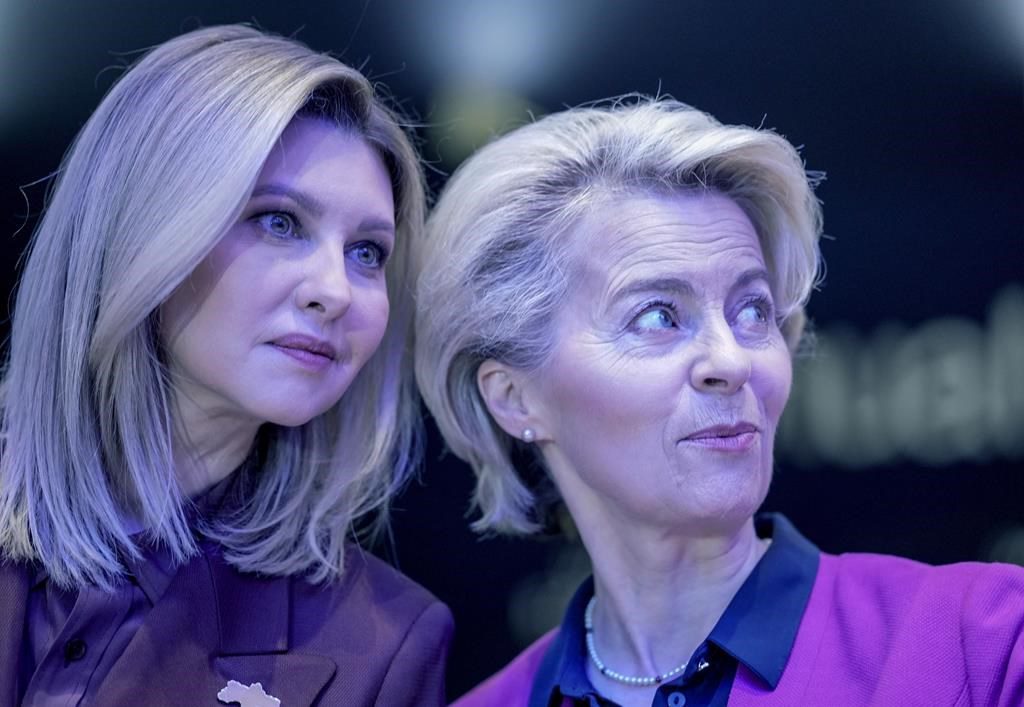 BRUSSELS (AP) — The European Union pushed forward on Tuesday with a massive clean tech industrial plan which not only should keep the continent in the vanguard of plotting a greener future but also guarantee its economic survival as it faces challenges from China and the United States.

EU Commission President Ursula von der Leyen presented the outlines for her “Green Deal Industrial Plan” that will make it much easier to push through subsidies for green industries and pool EU wide projects that are boosted with major funding as the EU pursues the goal to be climate neutral by 2050.

Von der Leyen used a speech at the World Economic Forum in Davos to say that on top of feeding its own industry, the 27-nation bloc will become much more forceful in countering unfair trading practices, if they come from Washington, or more importantly, Beijing.

And as it is trying to ween itself of an overdependence on Russia energy since the war in Ukraine started almost a year ago, the EU does not want to become as dependent on China for rare earth materia ls which are critical to the development of battery storage, hydrogen and wind energy.

Von der Leyen’s outline will now become the key driver for debate among the member nations before their 27 leaders meet for a Feb. 9-10 summit on the issue.