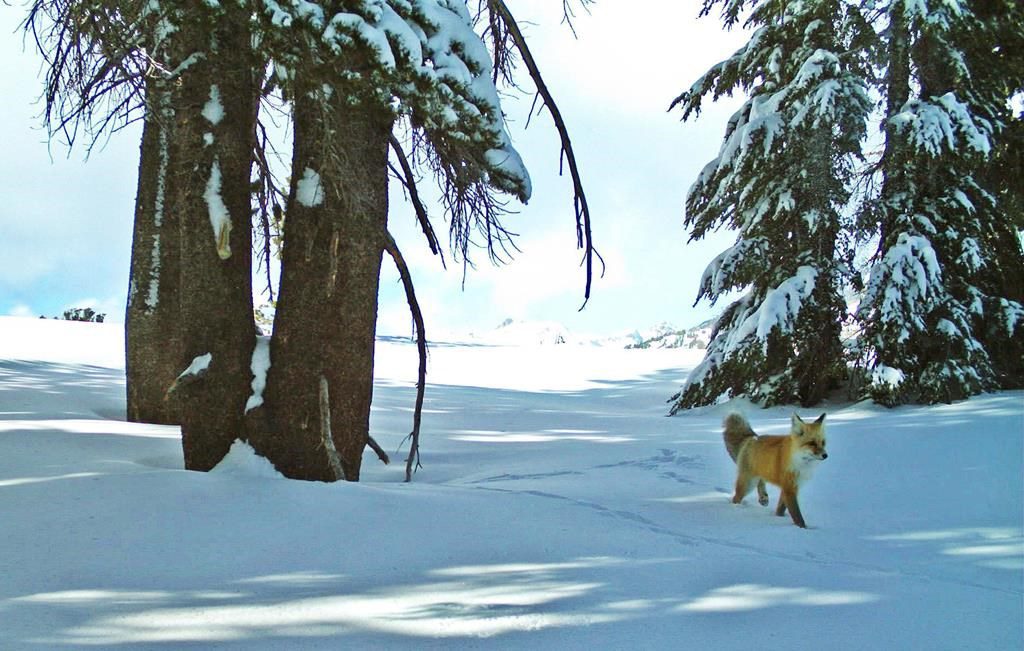 PORTLAND, Ore. â€” An environmental group filed a lawsuit Thursday alleging the federal government has failed to act on petitions to protect nine species under the Endangered Species Act and hasn’t designated critical habitat for 11 other species that are already protected.

The lawsuit, filed in U.S. District Court in Washington, D.C., by the Center for Biological Diversity lists a variety of plants, bees and animals from Oregon to Florida to Delaware and joins a previous lawsuit filed last year that listed 200 different species that were awaiting protection decisions.

The average waiting period for an imperiled species to get federal protection is 12 years, and 47 species have gone extinct waiting, said Noah Greenwald, endangered species director for the centre.

"The Endangered Species Act is incredibly successful at saving species from extinction, but only if they're provided its protections in the first place," he said. “The U.S. Fish and Wildlife Service's listing program is broken and badly in need of reform."

Spokespeople from Fish and Wildlife and the U.S. Department of Interior declined to comment on the lawsuit.

Included in the complaint are species from across the U.S. with sometimes fanciful names that are teetering on the brink of environmental disaster.

The beardless chinch weed, for example, is a perennial in the sunflower family. But there are only 387 individual plants left growing in the United States among oak woodlands and desert grasslands in Arizona. It has been proposed for a listing under the Endangered Species Act, but the federal government did not take action to finalize the listing in the required time period, Greenwald said.

Four other species are awaiting a decision on whether protection is warranted, including the Bethany Beach firefly in Delaware. The firefly species is only found within 1,500 feet (457 metres) of the shore, and its survival is affected by rising sea levels and increases in storm surges caused by climate change, as well as coastal development.

Seven plant species in Florida, a mussel called the Suwannee moccasin shell also found in Florida and a fish called the pearl darter in Mississippi are all waiting for federal wildlife agencies to designate critical habitat where they will be protected, Greenwald said.

In 2016, the Fish and Wildlife Service developed a work plan to address some of the more than 500 species waiting for protection. The agency failed to make dozens of decisions on federal protections for those species under the administration of President Donald Trump.

Last year alone, the agency failed to make decisions for 58 species identified in its work plan, according to environmentalists.

This story has been corrected to accurately spell chinch weed.