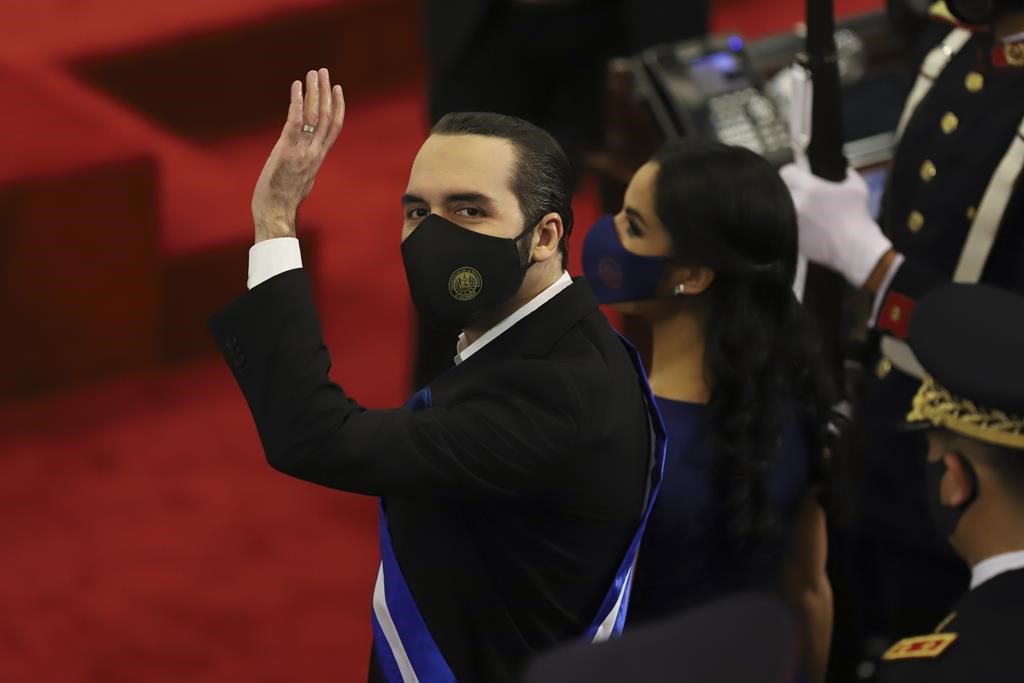 SAN SALVADOR, El Salvador (AP) — El Salvador’s new attorney general announced Friday that he would end the cooperation agreement between his office and an anti-impunity mission from the Organization of American States that was supporting the country’s justice system.

Attorney General Rodolfo Delgado, who was named to the post last month by the congress, suggested the move was triggered by the OAS naming former San Salvador Mayor Ernesto Muyshondt as an adviser.

Delgado said he would ask the Foreign Ministry to cancel the agreement and that cooperation with the mission would end in 30 days.

“We are open to working with the international community and receiving support in the fight against impunity, but it is not possible to receive this kind of support from an organization that now has the advice of a criminal,” he said.

Muyshondt is being prosecuted with others for alleged crimes related to electoral fraud and illegal association for allegedly negotiating payments to the country’s powerful street gangs in exchange for their electoral support in 2014.

Earlier Friday, the congress passed laws proposed by President Nayib Bukele that strip the country’s most powerful business association of its right to representation on nearly two dozen “autonomous” boards that oversee activities ranging from water distribution to airports and seaports.

Bukele said via Twitter that he had sent 23 initiatives to the Congress to remove the National Private Business Association from the institutions “to put them at the service of the people.”

The business association, known by its Spanish initials ANEP, and its president, Javier Simán, are among Bukele’s most outspoken critics.

ANEP said in a statement Friday that the changes would “open the door for companies and people with direct conflicts of interest to nominate candidates” to the institutions.

It said the change would replace “representation of the independent, critical and watchful private sector with obliging, submissive and patronizing voices,” the statement said.

It was just the latest in a series of moves by Bukele and his New Ideas party, which holds a supermajority in the Legislative Assembly, to remove critical voices from government and quasi/governmental positions.

When the new Assembly was seated May 1, it replaced the justices of the Constitutional Chamber of the Supreme Court with people tied to the administration.

It then removed the attorney general, a post relatively independent of the presidency, and replaced him with someone also connected to the administration.

Bukele said the changes will democratize participation on the boards, allowing people from a broader range of business sectors to become candidates. But ANEP warned that it was an attempt to assert total control and remove accountability. It noted that ex-President Mauricio Funes, now exiled in Nicaragua and accused of embezzling millions, temporarily removed ANEP’s representatives in 2012.

The autonomous institutions are created by law and operate with tax dollars. They are not directly controlled by the executive, but are subject to some government guidance and authority. The private sector representatives receive a salary and have a vote.

One of those institutions is the National Administration of Aqueducts and Sewage Systems, which manages water treatment and distribution through plants and pipes. Another, the Roadway Conservation Fund of El Salvador, is responsible for maintaining the country’s highway network.