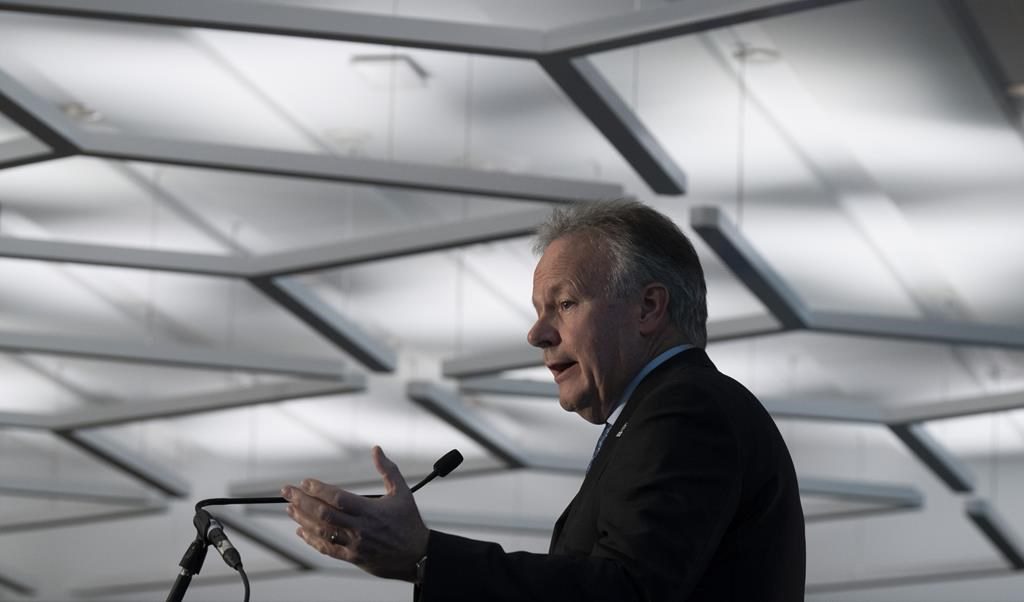 Speaking at a conference in Ottawa hosted by Western University’s Ivey Business School, the former governor warns today’s economy is more sensitive to interest rates than it was 10 years ago.

Poloz estimates annual inflation will fall to about four per cent on its own as external factors, such as higher commodity prices, ease.

He says policy action will need to do the rest of the work to get inflation back down to the central bank’s two per cent target.

Poloz is defending the use of the word “transitory” to describe inflation pressures, noting that international contributors to inflation are already dissipating.

However, the former central bank governor says it takes time for that development to be reflected in the annual inflation rate.