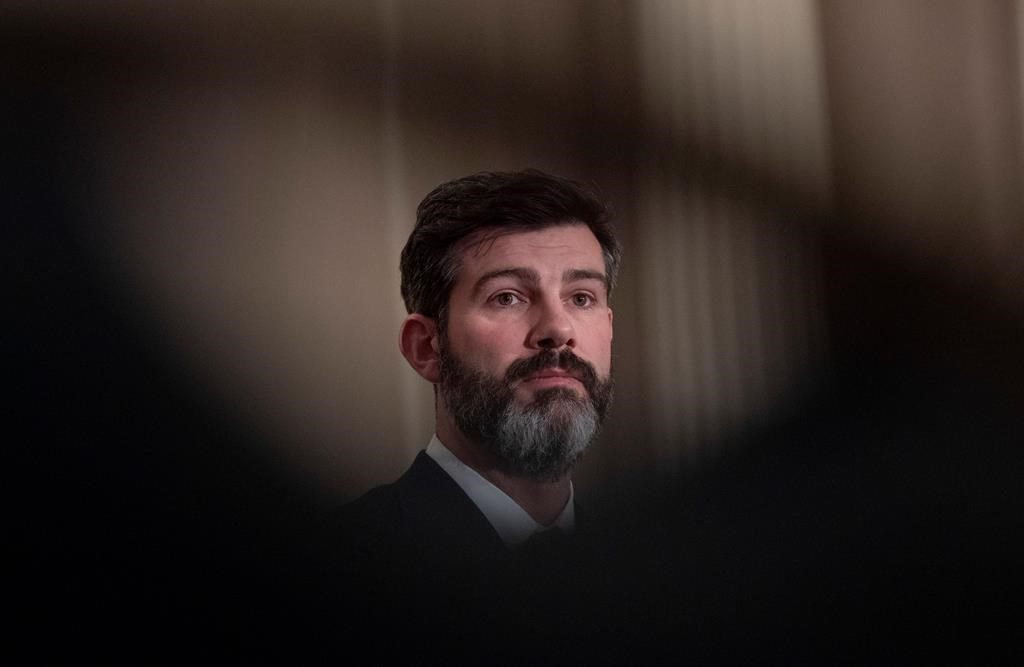 Edmonton has removed references to Bishop Vital Grandin from one of the city’s light-rail transit stations.

Mayor Don Iveson put forward a motion at a city council meeting on Monday to remove references to Grandin from the Government Centre station, signage and audio announcements.

It also included covering a mural at the earliest opportunity.

Crews covered the mural in orange panels last night — the colour that has come to represent reconciliation with First Nations people.

Iveson has also suggested consultation with a group of concerned citizens, Indigenous people and the francophone community that commissioned the mural. The group formed out of concern about other Grandin references at the location.

It is to decide how to go forward and to come up with a committee to find a new name which contributes to reconciliation.

The city of St. Albert says it is also considering how to proceed as residents call for changes there. (CTV Edmonton)