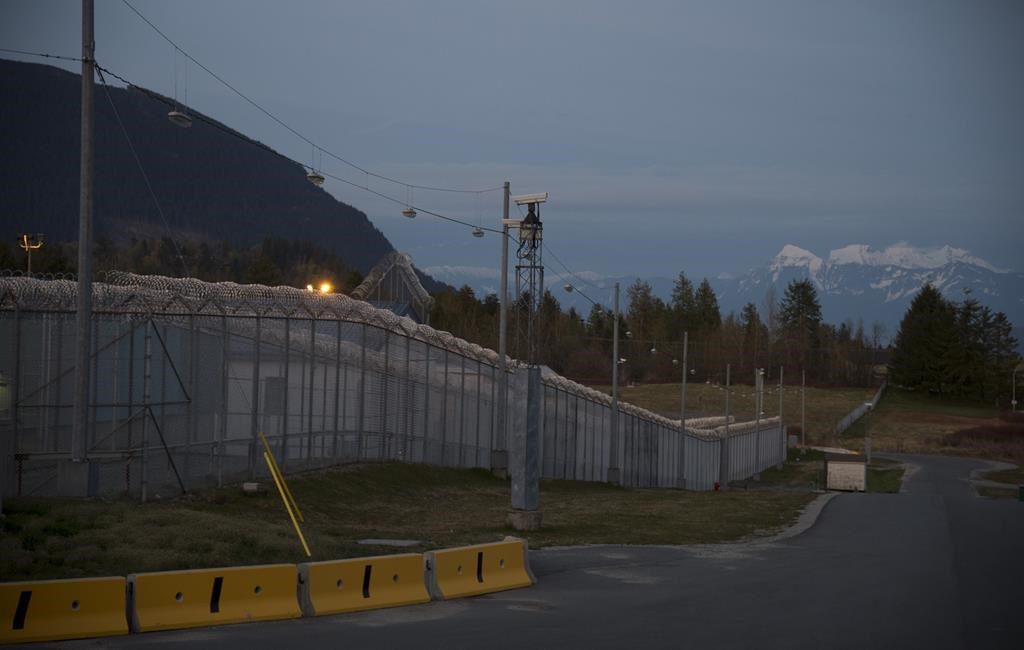 OTTAWA â€” A new federal study found that people released from prison were much more likely than the general population to have trouble finding gainful employment â€” even over a decade after returning to society.

Researchers from Public Safety Canada and the Correctional Service also concluded women and Indigenous offenders faced additional hurdles in trying to make a living after leaving a federal institution.

The study says securing work following release is key to successful reintegration and is associated with lower rates of reoffending.

It recommends measures to improve the employment prospects of newly released people â€” from strengthening anti-discrimination laws to identifying inmates most in need of support â€” in the interest of public safety.

The study looked at thousands of federal offenders admitted to Correctional Service institutions across Canada between Jan. 4, 1999, and Dec. 31, 2001, who were also tax filers in 2014.

On average, participants had lived 14 years in the community and were 47 years old in 2014.

“We found that the economic outcomes of Canadian federal offenders are quite poor, even after an average of 14 years following release from a correctional institution,” the study says.

Only about half of released offenders who filed tax forms were in the labour market, compared with 69 per cent of the general Canadian population. Consequently, many were earning below the poverty line, the researchers found.

Those who reported employment income made an average of $14,000, compared with earnings in the general Canadian population that year of $39,580 for men and $27,750 for women.

As a result, it is not surprising that many individuals with a criminal record rely much more heavily on government support agencies than those in the general population, the study says.

Women released from a federal prison who had an income earned on average just under $10,000, substantially less than their male counterparts. In addition, Indigenous people made less money than non-Indigenous offenders following release.

“Given that federal offenders vary in their ability to secure gainful employment, identifying offenders who require additional support before release is essential,” the report says.

“The current study suggests that older individuals, women and Indigenous offenders would benefit from greater support in securing employment in the community.”

Among the other recommendations:

â€” Strengthen employment discrimination laws in Canada or amend the Charter of Rights and Freedoms to add criminal history as a special status that should not be discriminated against;

â€” Use tools to identify steps in the job-search process, such as resume writing and interviewing, where individuals might need extra support or training.

The throne speech delivered last fall pledged federal legislation and money to address systemic inequities in all phases of the criminal justice system.

The commitments came amid mounting concerns about unfair treatment of Black and Indigenous people, who are overrepresented in courts and jails.

In this week’s federal budget, the Liberals signalled they are moving ahead with plans to make it easier and less expensive to obtain a criminal pardon, which can help open the door to a job.

Public Safety Minister Bill Blair “has long suggested there is a need for reform to the pardon system in order to confront some the challenges to employment faced by offenders convicted of certain crimes,” said Mary-Liz Power, a spokeswoman for the minister.

“We look forward to having more to say in the future.”