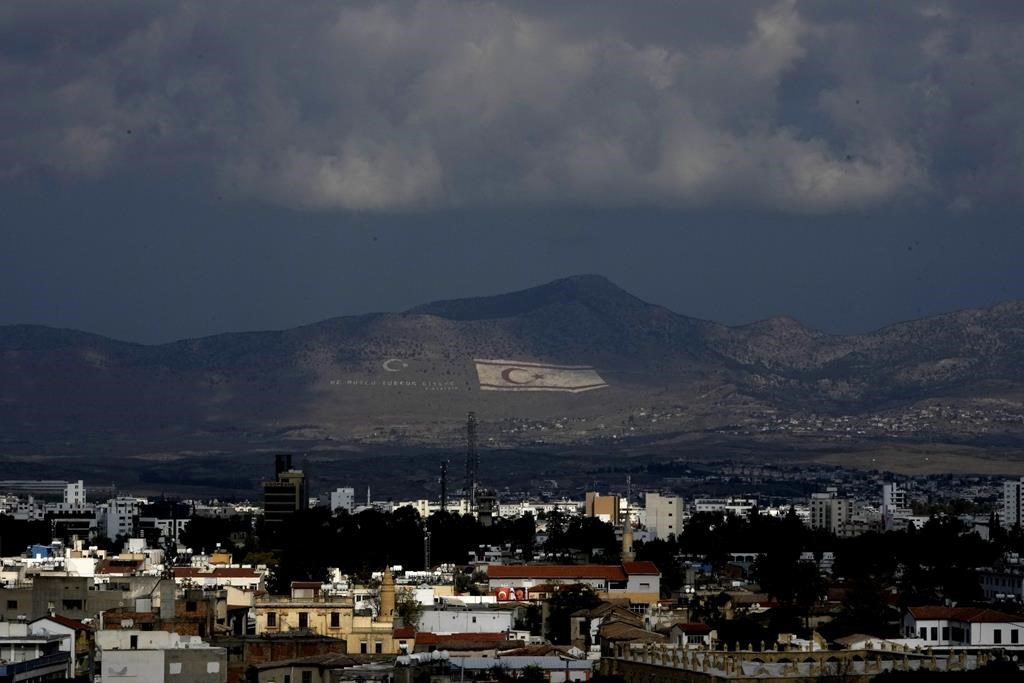 NICOSIA, Cyprus (AP) — The foreign minister of ethnically divided Cyprus offered a bleak outlook Thursday for resuming stalled peace talks any time soon even though a senior United Nations official affirmed the commitment of the world body’s chief to remain engaged in resolving one of Europe’s most intractable conflicts.

Foreign Minister Ioannis Kasoulides said the Cypriot government hopes the chances of restarting the talks do not “get any worse” over the next few months due to the actions of Turkey and breakaway Turkish Cypriots.

Greece and Cyprus have accused Turkish President Recep Tayyip Erdogan of engaging in hostile rhetoric and behavior in an effort to rally nationalist supporters ahead of Turkey’s presidential election in April.

Kasoulides also cast doubt on the possibility of renewed talks facing better chances after the election.

The minister spoke after the U.N.’s assistant secretary-general for Europe, Central Asia and the Americas, Miroslav Jenča, met with Cypriot President Nicos Anastasiades to scope out the chances for renewed negotiations. Jenča was scheduled to meet later Thursday with Turkish Cypriot leader Ersin Tatar.

“I just would like to underline the commitment of the secretary-general to stay engaged in the process searching for common ground and finding understanding to move forward the issue of settlement,” Jenča said.

Cyprus divided into ethnically Greek and ethnically Turkish sides in 1974, when Turkey invaded following a coup by supporters of union with Greece.

The government of Cyprus has strongly protested a bid by Turkey to earn recognition during an Organization of Turkic States summit this week for the breakaway Turkish Cypriot state in the island nation’s north.

The government also has objected to what it said were numerous military encroachments along the 180-kilometer-long (112-mile-long) U.N.-controlled buffer zone that splits the breakaway north from southern Cyprus, where the internationally recognized government is seated.

“I say (Turkey and the Turkish Cypriots) won’t succeed in any of those aims and they haven’t, despite all the Turkish propaganda,” Kasoulides said.

Despite a long-standing agreement that a peace deal would reunify Cyprus as a federation composed of two zones separately administered by Greek Cypriots and Turkish Cypriots, Turkey and Turkish Cypriot authorities insist that recognition of the breakaway state is a prerequisite for more talks.