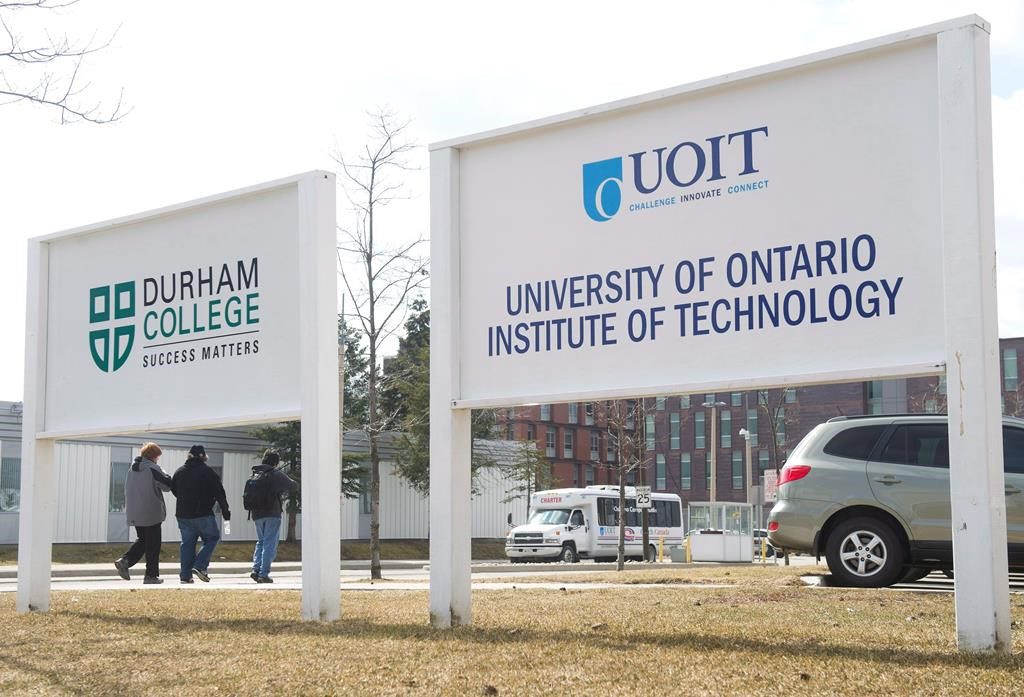 OTTAWA — Students say the summer jobs market remains tight despite plans to reopen economic activity, raising concerns about the ability to earn enough to help cover tuition in the fall.

Marley Gillies of the Canadian Alliance of Student Associations says many of the positions students occupy this time of year are in retail, tourism and other industries still affected by the pandemic.

Statistics Canada’s latest jobs report said the unemployment rate for students returning to classes in the fall stood at 23.1 per cent in May, almost half of what it was in the same month last year, but higher than the 13.7 per cent recorded in May 2019.

Brandon Rheal Amyot with the Ontario wing of the Canadian Federation of Students says the situation is acute for youth who typically face barriers to employment, such as Indigenous, the LGBTQ community and recent immigrants.

Amyot adds that reopening plans in parts of the country are also coming too late for students as employers have mostly filled positions.