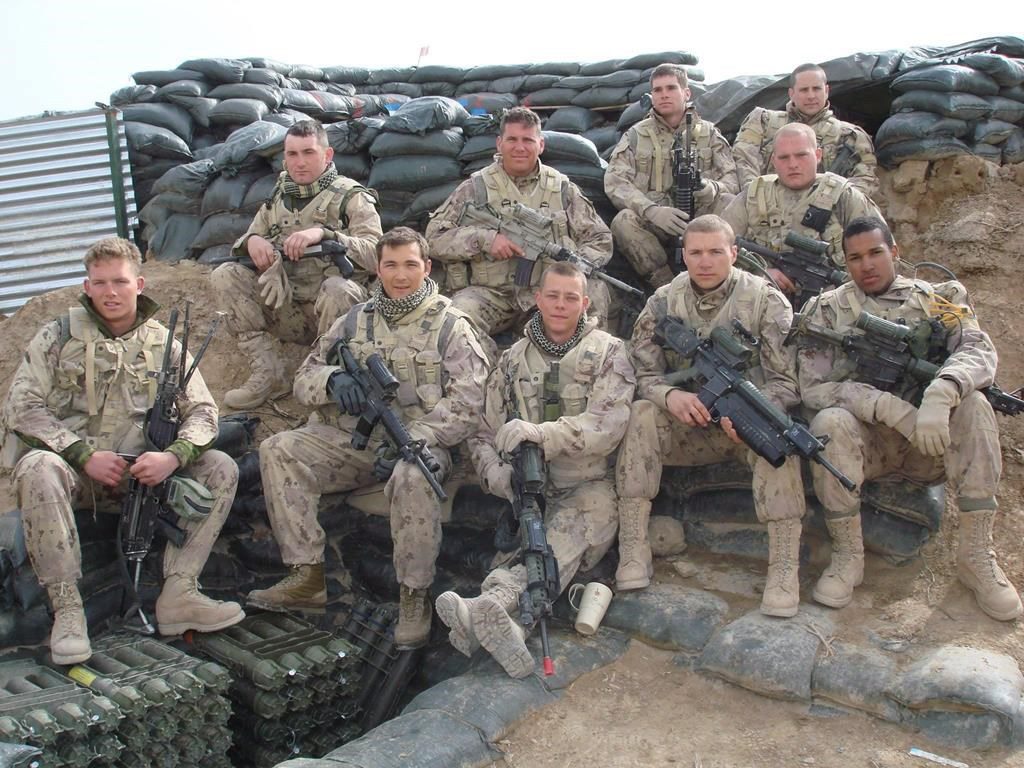 PORT HAWKESBURY, N.S. â€” Veterans Affairs Canada initially refused to disclose to an inquiry its internal review of how it handled the tragic case of an Afghanistan war veteran who fatally shot three family members and himself in 2017.

The provincial inquiry investigating Lionel Desmond’s case, which resumed Tuesday, was told last week by federal lawyers the review was beyond the inquiry’s scope â€” an assertion that raised questions about the inquiry’s ability to determine what happened and how to prevent similar tragedies.

In an internal email dated April 14, the lawyers said the department appreciated the review “could be of some assistance to the inquiry,” but they argued “both the review and results are beyond the terms of reference and will not be provided.”

On Tuesday, as published reports confirmed that Veterans Affairs had wanted to withhold the document, a department spokesman said the review had been submitted that day to the presiding judge, Warren Zimmer of provincial court.

The spokesman, Josh Bueckert, said it was submitted following discussions with the judge and inquiry counsel “despite it not falling within the realm of the inquiry.” Zimmer will make a final determination of whether it is within the inquiry’s scope.

Just before hearings adjourned Tuesday in Port Hawkesbury, Zimmer made it clear the federal lawyers had acted appropriately by stating the department’s position in a confidential email to the inquiry.

“The email was not expected to be a launching pad for criticism, but rather as a vehicle to inform counsel that there was new information that existed,” Zimmer said, adding that he was disappointed to learn of the published reports based on the email.

“I do not want to see that happen again.”

Lawyer Adam Rodgers, who represents Desmond’s estate and his sister Cassandra, said Tuesday he doesn’t accept the federal department’s position that the review falls outside the inquiry’s realm.

The inquiry’s mandate says it must determine whether Desmond had access to appropriate mental health services, including treatment for occupational stress injuries, and it must also determine if there were restrictions on accessing his federal health records.

“The larger point is that this would undoubtedly be helpful information,” Rodgers said in an email.

“Since the (federal) minster committed to co-operating with the inquiry, this (initial) refusal can only mean that the information included is damaging in some way to the military, (Veterans Affairs Canada), or the federal government.”

The inquiry has heard Desmond served as a combat soldier in 2007, was diagnosed with severe post-traumatic stress disorder and major depression in 2011 and received four years of treatment before he left the Canadian Armed Forces in 2015.

At that point, Desmond’s care became the responsibility of Veterans Affairs, which appointed a case manager to help him overcome barriers to his mental and physical wellness.

The inquiry was supposed to hear from that case manager, Marie-Paule Doucette, on Tuesday. But her appearance was postponed. Doucette’s evidence is considered key to the hearings because the inquiry has yet to hear from any Veterans Affairs employee who dealt directly with Desmond.

When the Nova Scotia government decided to establish the fatality inquiry under provincial legislation in December 2017, a leading expert on judicial probes warned the inquiry may be limited in its scope when it came to federal jurisdiction.

Ed Ratushny, a professor emeritus at the University of Ottawa’s law school, said at the time that the provincial inquiry could be prevented from investigating the roles of federal departments, including Veterans Affairs and the Department of National Defence. However, the veterans affairs minister at the time, Seamus O’Regan, pledged the federal government’s full co-operation with the inquiry.

On Tuesday, the inquiry heard testimony from a senior manager at Veterans Affairs, Lee Marshall, who provided details about various protocols and services. When asked about the internal review, he said it would have addressed “glaring errors or concerns,” which would be flagged to make changes in the department.

Marshall confirmed it took Veterans Affairs six months to appoint Doucette as Desmond’s case manager, a time lag that he agreed was not acceptable.

The inquiry has heard Desmond was still a desperately ill man when he left a federally funded mental health treatment program in Montreal on Aug. 15, 2016, and then returned home to Upper Big Tracadie, N.S.

Last month, a health-care professional testified Desmond required a functional assessment and a neuropsychological assessment after he left the treatment program at Ste. Anne’s Hospital, but that never happened.

Between August 2016 and January 2017, Desmond's mental health seemed to deteriorate, the inquiry heard.

During an earlier hearing, Zimmer noted Desmond was complaining of worsening PTSD symptoms when he showed up at a hospital emergency room in Antigonish, N.S., on Oct. 24, 2016.

Zimmer read aloud from hospital files showing Desmond was feeling, angry, sleep-deprived, overwhelmed, depressed and paranoid when he spoke to doctors in the emergency ward. Desmond also talked about his inability to navigate the systems set up by Veterans Affairs.

On the night of Jan. 3, 2017, the former infantryman killed his 31-year-old wife, Shanna, their 10-year-old daughter, Aaliyah, and his 52-year-old mother, Brenda, before turning the gun on himself.

â€” By Michael MacDonald in Halifax