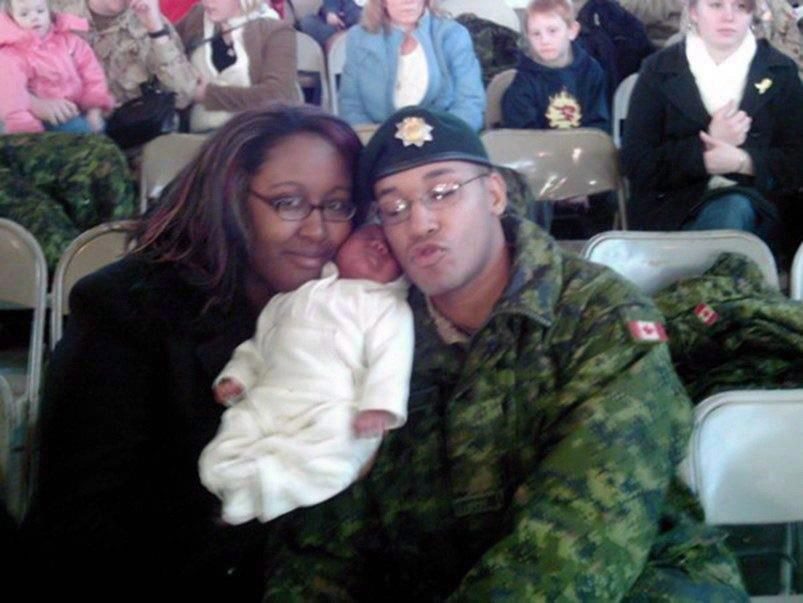 PORT HAWKESBURY, N.S. â€” The former manager of a clinic for veterans in Nova Scotia told an inquiry today the facility had a shortage of psychiatric services when former soldier Lionel Desmond was referred there.

Derek Leduc is testifying at the inquiry that is investigating events that led the Afghanistan war veteran to kill himself and his family in 2017.

Leduc says Desmond’s case was put "on hold" while the occupational stress injury clinic determined if he had a family doctor.

At the time, the clinic only had one psychiatrist who was working part-time.

A former nurse of the clinic, Natasha Tofflemire, previously told the inquiry that the clinic put the case on hold on Oct. 6, 2016, while it waited to hear back from Veterans Affairs.

Tofflemire said the federal agency did not call back about Desmond's file and said she had left her job about a week after his case was put on hold.