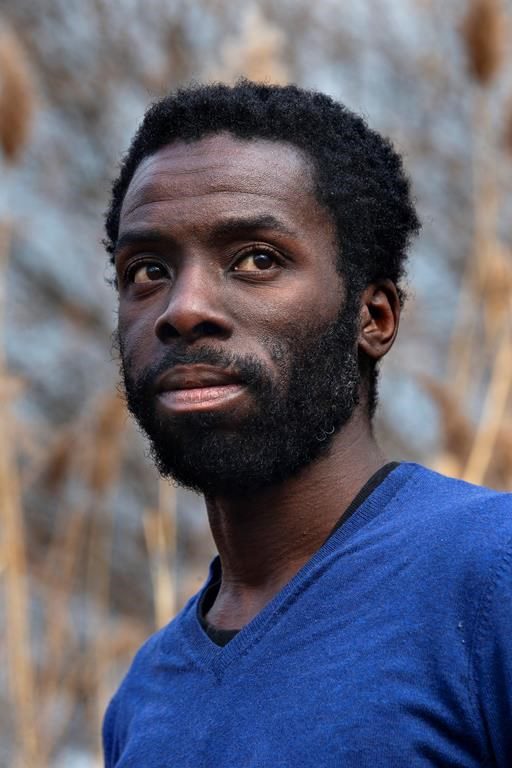 Toronto activist and journalist Desmond Cole and former member of Parliament Celina Caesar-Chavannes are among the finalists for the Shaughnessy Cohen Prize for Political Writing.

The Writers’ Trust named five titles Wednesday that have been shortlisted for the $25,000 award for a book of literary non-fiction. The winner will be announced at a virtual version of the Politics and the Pen gala on Sept. 22.

Cole is nominated for his bestselling debut “The Skin We’re In: A Year of Black Resistance and Power,” published by Doubleday Canada, examining the struggle against systemic anti-Black racism in Canada.

Caesar-Chavannes is a contender for her memoir “Can You Hear Me Now?: How I Found My Voice and Learned to Live with Passion and Purpose,” from Random House Canada, about the racism and sexism she faced as a Black woman in Parliament while representing Whitby, Ont., from 2015 to 2019.

Also in the running is documentary maker Karin Wells for her first book, “The Abortion Caravan: When Women Shut Down Government in the Battle for the Right to Choose,” published by Second Story Press, about the 17 women who led the campaign for abortion reform in Canada.

Rounding out the short list are Ronald Deibert, director of University of Toronto’s Citizen Lab, for “Reset: Reclaiming the Internet for Civil Society,” from House of Anansi Press, and Memorial University of Newfoundland politics professor Alex Marland for “Whipped: Party Discipline in Canada,” from UBC Press.