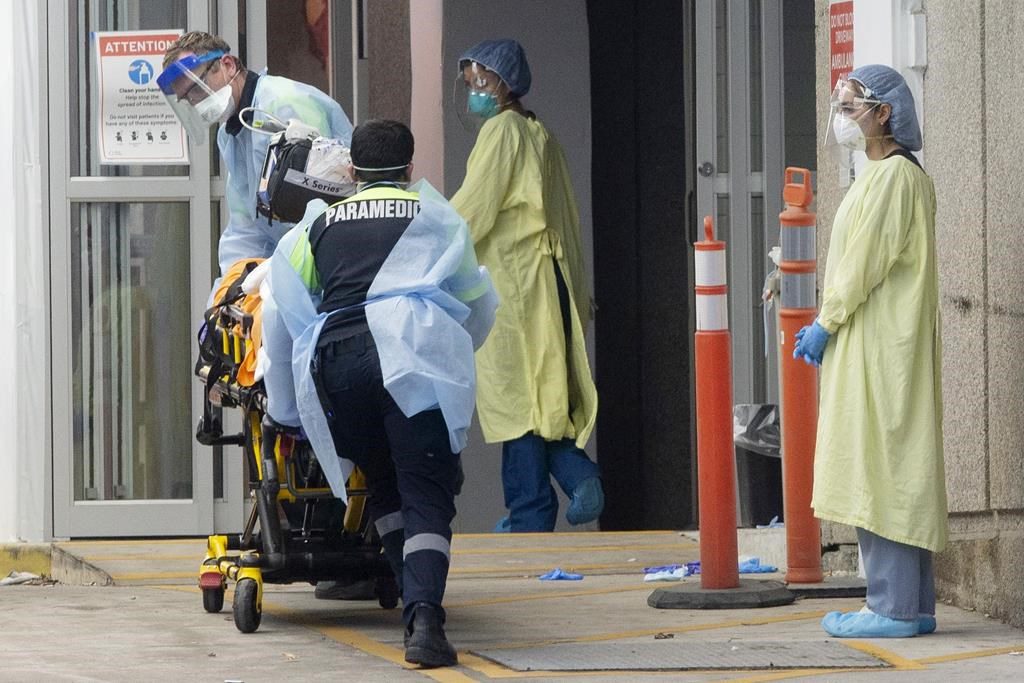 People who break health rules by holding parties that lead to death from COVID-19 should heed the warning from a British Columbia judge about facing a manslaughter charge, legal experts say.

Prof. Lisa Dufraimont of York University’s Osgoode Hall law school said manslaughter charges stem from an unlawful act that causes death and a foreseeable activity that could cause bodily harm.

“And if in fact it does cause someone’s death, as the judge said, then that could amount to manslaughter,” Dufraimont said in an interview Thursday.

“The judge is right about that.”

Provincial court Judge Ellen Gordon chastised Mohammad Movassaghi this week as she sentenced him to one day in jail, a $5,000 fine and 18 months’ probation. He had previously pleaded guilty to disobeying a court order, failing to comply with a health officer’s order and unlawfully purchasing grain alcohol.

The court heard he held a party for 78 people in a penthouse condominium that was about 165 square metres in size that police described as a makeshift nightclub.

Gordon called the event “a crime, not a party,” adding that it was something attended by people “foolish enough” to put their own and their grandmothers’ health at risk.

Movassaghi apologized to the judge and to the public for his “grievous error of judgment.”

In the months since, Movassaghi said he has been following the public health orders “to a T,” practising physical distancing and wearing a mask.

“I learned a hard lesson,” he said.

Speaking generally about the law, Dufraimont said the offences that could lead to manslaughter charges could follow if a person flagrantly disregards provincial health orders.

“When you do a dangerous act that’s also a lead offence under the legislation, and if that were to lead to someone’s death, that could be manslaughter,” she explained.

Manslaughter has no minimum sentence but could result in life in prison.

However, Isabel Grant, a professor at the University of British Columbia’s Peter A. Allard school of law, urged caution when charging a person with manslaughter.

“I think it’s technically possible that the Crown could substantiate a manslaughter charge but I think it’s highly unlikely,” Grant said.

“I’m just not sure that that really gets us very far.”

Grant said it would also be a “very difficult thing” to prove where a person contracted the virus.

“So, showing beyond a reasonable doubt that that person got COVID in that room is going to be very challenging for the Crown,” she added.

Grant said using the criminal law might not be the best tool with which to regulate a public health emergency.

“We have pretty solid public health legislation, and we have things that could be utilized before we go to thinking about putting people in jail for the transmission of an illness.”