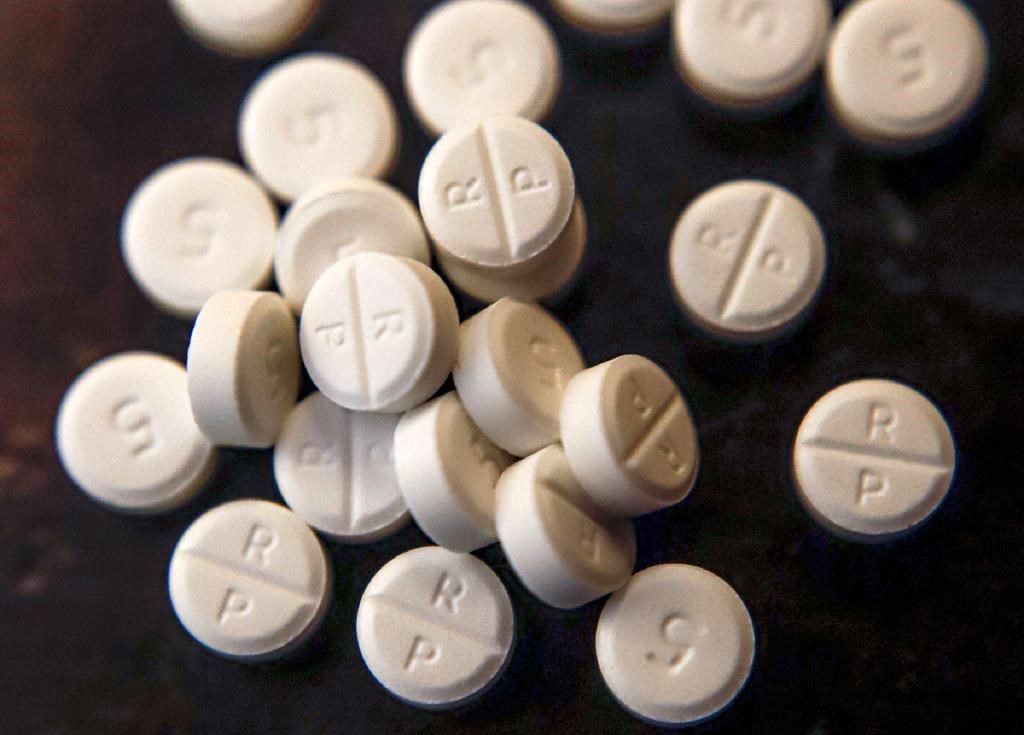 Joe Rannazzisi, former head of the Office of Diversion Control for the DEA from 2006 to 2015, testified Tuesday in Charleston in a landmark civil case brought by Cabell County and the city of Huntington that accuses AmerisourceBergen, Cardinal Health Inc. and McKesson Corp. of fueling the U.S. opioid epidemic.

The companies say poor communication and pill quotas set by federal agents are to blame, along with a rise in prescriptions written by doctors.

Rannazzisi testified that the defendants didn’t report suspicious orders to the DEA due to a failure with their monitoring systems, The Herald-Dispatch reported. He said the DEA asked the companies in 2005 to rein in their distribution practices. A follow-up review of pill shipping data found the flow of pills was not reduced.

He testified that McKesson later told the DEA that its suspicious-pill monitoring system was not picking up generic drugs in the hydrocodone class.

The failures led to suspension orders being issued against McKesson in 2006, AmerisourceBergen in 2007 and Cardinal Health in 2007 and 2012, Rannazzisi testified.

Rannazzisi did not personally review distributors’ monitoring systems, participate in on-site visits or speak to any distributors but McKesson in 2005, McKesson attorney Paul Schmidt said.

Rannazzisi also testified that he did not know of any investigations showing the defendants had shipped orders they believed were suspicious.