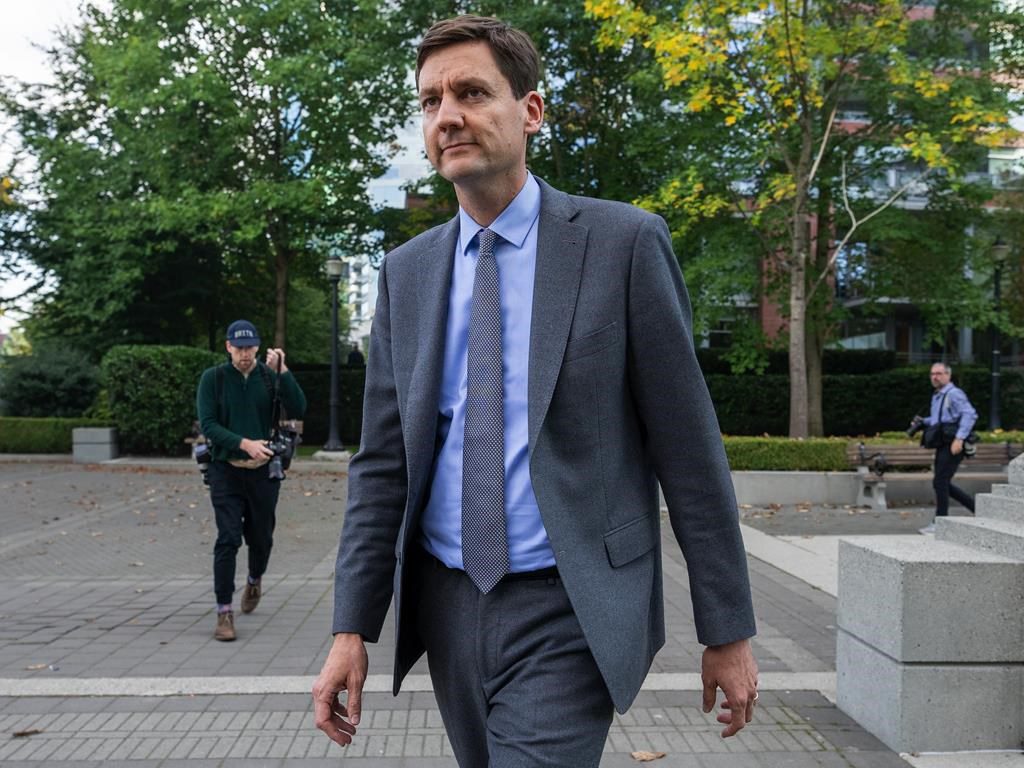 VANCOUVER — David Eby will take the oath of office to become British Columbia’s 37th premier during a ceremony on the traditional territory of the Musqueam First Nation in Vancouver.

The swearing-in ceremony will be conducted by Lt.-Gov. Janet Austin, but not in the usual location of Government House in Victoria, and instead will be held at the Musqueam Community Centre.

Eby, who’s 46 years old, was acclaimed NDP leader after the only other candidate in the leadership race was disqualified last month by the party for breaking membership rules.

He brings to the premier’s office a reputation for tackling complex and contentious issues that include a crackdown on money laundering, restructuring the financially challenged public auto insurer and housing policy reforms.

He says one of his major plans as premier will be leading a government push to transform Vancouver’s Downtown Eastside from a neighbourhood of desperation into one that’s healthy and safe.