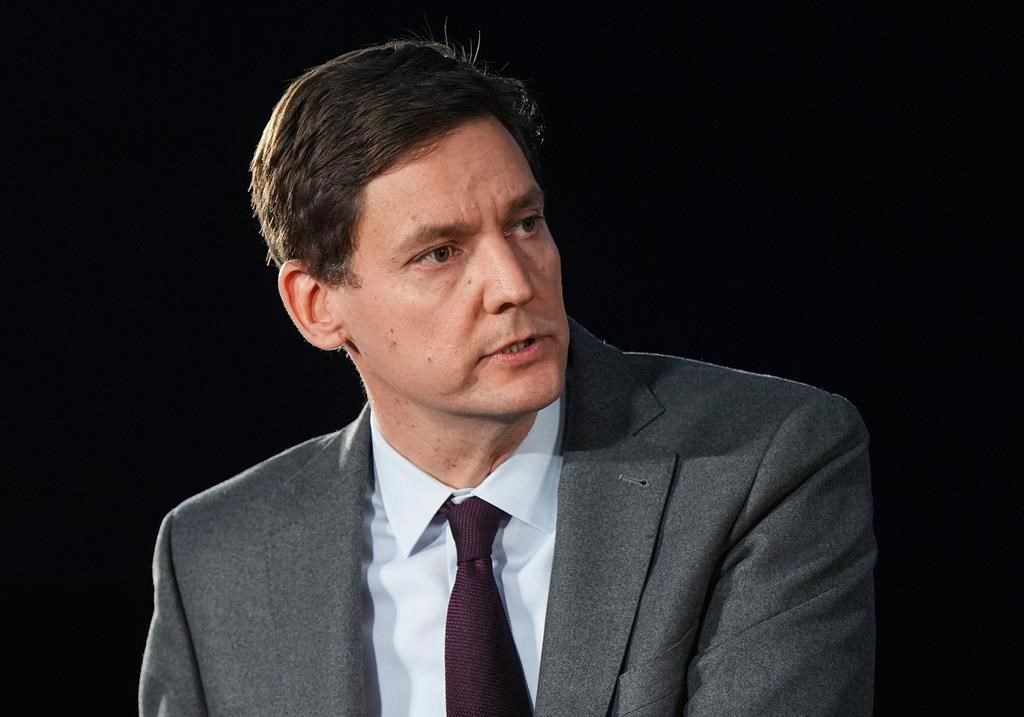 VANCOUVER — British Columbia’s new premier is scheduled to announce a plan to improve public safety in the province amid concerns about random crime.

David Eby, the province’s 37th premier, was sworn in to the position Friday.

He promised his first days in office would see the launch of NDP government plans to tackle the province’s difficult ongoing issues of public safety and affordable housing.

Eby said it will likely take between 18 months and two years for the government to deliver its priorities on health care, public safety, affordable housing and a clean, sustainable economy, but people will see the work starting immediately.

He said legislation to improve affordable housing is set to be introduced Monday.

The 46-year-old replaced fellow New Democrat John Horgan, who announced last June he was leaving office due to health concerns.