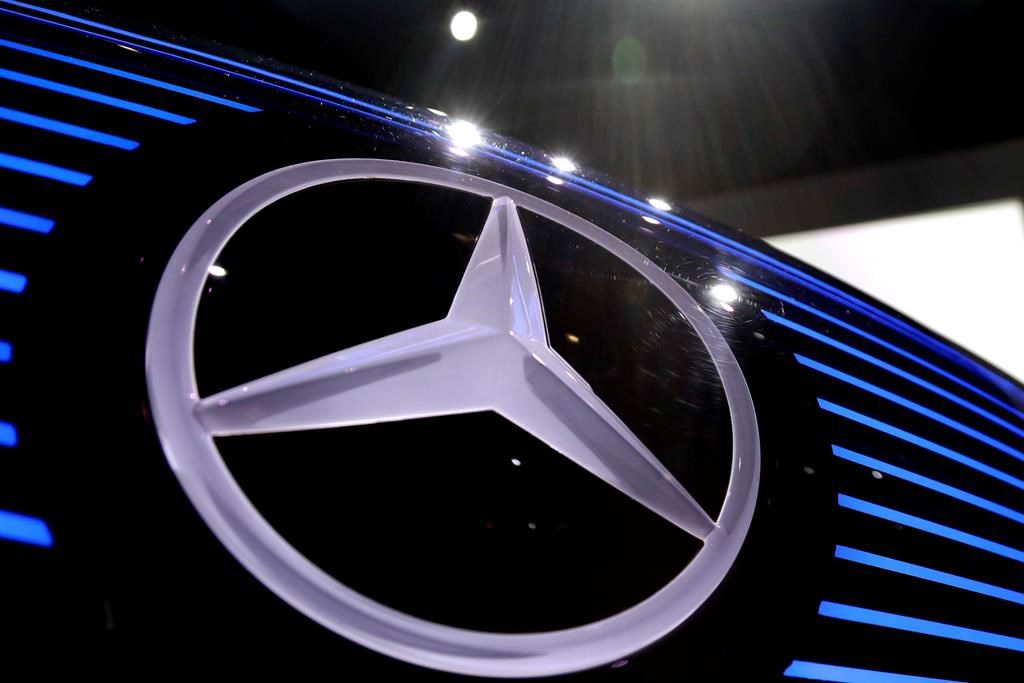 The companies said Thursday their fuel cell joint venture, named cellcentric, is carrying out preparatory work at a facility in Esslingen, Germany and that a decision on a location for large-scale series production will be announced in 2022. Daimler Truck and Volvo said they plan to start with customer tests of fuel-cell electric trucks in about three years and to launch large-scale production by the end of the decade.

The companies urged European policymakers to add incentives, including taxing carbon and emissions trading, to make up for the fact that climate-neutral trucks would be more expensive. They backed calls for building 300 high-performance hydrogen refuelling stations for heavy-duty vehicles by 2025 and 1,000 stations by 2030.

European governments are seeking to lower emissions of carbon dioxide across their economies under the 2015 Paris climate accords, which aim to limit global warming and climate change. Carbon dioxide, which is a product of internal combustion engines among other things, is the main greenhouse gas blamed by scientists for climate change.

Efforts to limit emissions from passenger cars in Europe have focused on the introduction of large numbers of electric cars powered by batteries only. According to the European Auto Manufacturers’ Association, there were only 2,018 fuel-cell vehicles on European roads in 2019.

Daimler and Volvo, however, said that while batteries will work for short-haul trucks, they see hydrogen fuel cells playing a major role for heavier loads and longer distances.

In a fuel cell, hydrogen and oxygen combine to produce electricity, heat and water. There are no carbon dioxide emissions or smog-producing pollutants. Hydrogen can have advantages over batteries in refuelling time, weight and range but places to refuel are expensive to build and currently few and far between.

The two companies said they would remain competitors in developing new truck models even as they co-operate on the fuel cells that would power them.

Daimler Truck, maker of Freightliner and Western Star brands, is slated to be spun off later this year from Stuttgart-based Daimler AG, which manufactures Mercedes-Benz luxury cars.

Follow all AP stories on climate change at https://apnews.com/hub/climate.