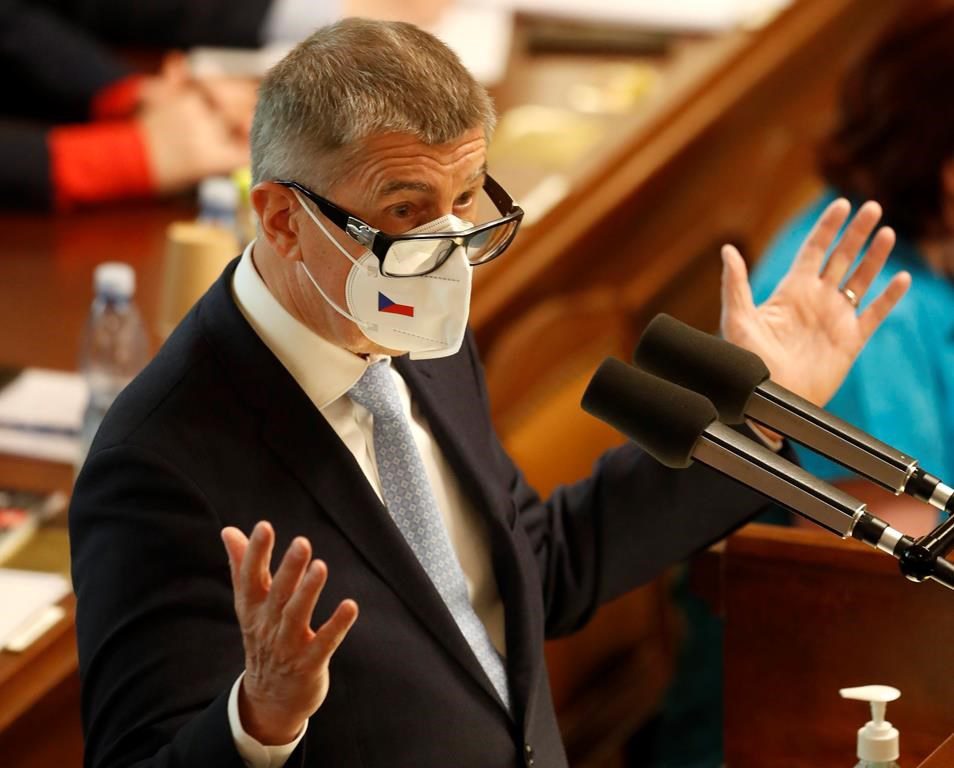 Five opposition parties also requested the vote as prosecutors are looking into whether to indict Babis over alleged fraud involving European Union funds. A recently published EU report concluded that Babis has a conflict of interest over EU subsidies involving his former business empire in a separate case.

The opposition lawmakers have also criticized the government for failing to secure enough support for the country in its diplomatic dispute with Russia over the alleged involvement of Russian spies in a massive ammunition depot explosion in 2014.

Babis’ centrist ANO (YES) movement is in a minority government with the leftist Social Democrats. It has recently lost its support from the Communist Party.

Event if the opposition succeeds, President Milos Zeman said he would ask the government to stay in office until a parliamentary election scheduled for early October.

The Czech Republic has been one of the hardest-hit European countries by the pandemic. The nation of 10.7 million people had almost 1.7 million confirmed cases with over 30,000 deaths. The falling numbers of new cases recently has made it possible for the government to relax its coronavirus restrictions.