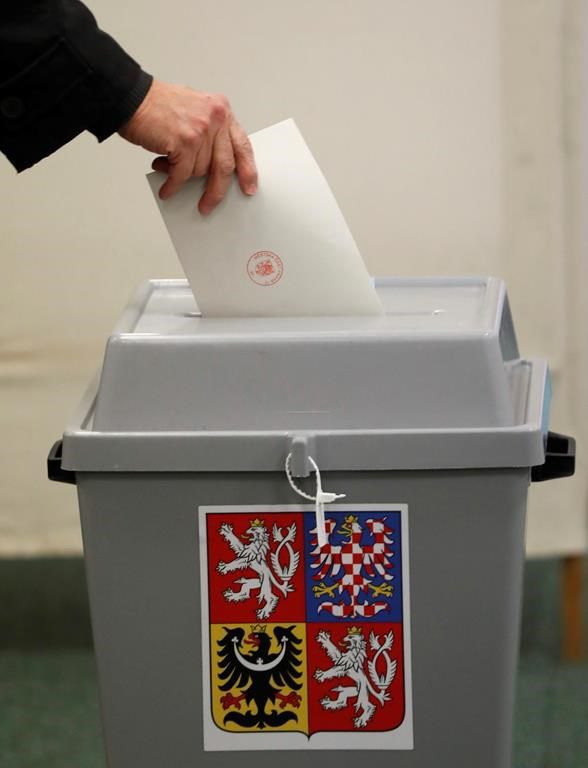 The constitutional Court in February dismissed rules that it said gave big parties disproportionately high numbers of parliamentary seats after an election, saying it's not in line with the proportional representation system used in elections for the lower house of Parliament.

Lawmakers in the Senate approved the new rules in a 54-0 vote.

The centrist ANO (YES) movement led by Prime Minister Andrej Babis won big in the 2017 election, capturing 29.5% of the vote, which translated into 78 seats in the 200-seat lower house. It would gain only 69 seats with the same result, according to the new rules.

At the court's request, the lower house also changed parts of the law under which parties join forces to run as coalitions.

To gain parliamentary seats, any party needs to reach a 5% threshold of the popular vote. Two-party coalitions will need to win 8% support while three parties need 11%. Previously, it was 5%, 10% and 15%.

The lower house had approved the changes earlier in April.

President Milos Zeman previously indicated he was ready to sign the changes into law, so it will be in place for the country’s Oct. 8-9 parliamentary election.