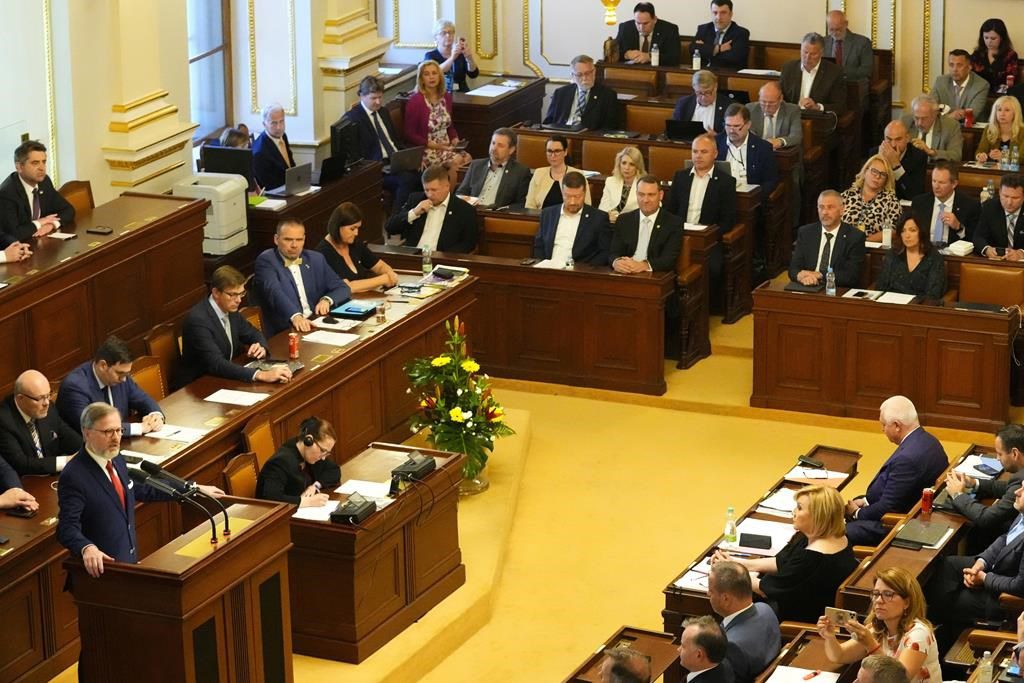 The main opposition centrist ANO (YES) movement led by populist billionaire Andrej Babis accused the government, among other issues, of not doing enough to help people cope with soaring inflation driven by high energy prices and of refusing to communicate with the opposition on its plans.

The government dismissed the accusations and questioned the timing of the vote, which will take place before the second round of the presidential election. Czech lawmakers were debating the no-confidence motion, with a vote expected late Tuesday or on Wednesday.

Babis, the former prime minister, advanced on Saturday to a runoff presidential vote together with retired army Gen. Petr Pavel.

Babis has been trying to present Pavel as a government candidate.

The coalition has endorsed three presidential candidates before the first round, including Pavel, but they all were running as independents.

The coalition hasn’t campaigned for any of the three.

The runoff for the largely ceremonial post is scheduled for Jan. 27-28.

The two opposition parties, including ANO and the anti-migrant Freedom and Direct Democracy party, are unlikely to oust the five-party coalition government, led by conservative Prime Minister Petr Fiala, which has a comfortable majority in the lower house of Parliament.