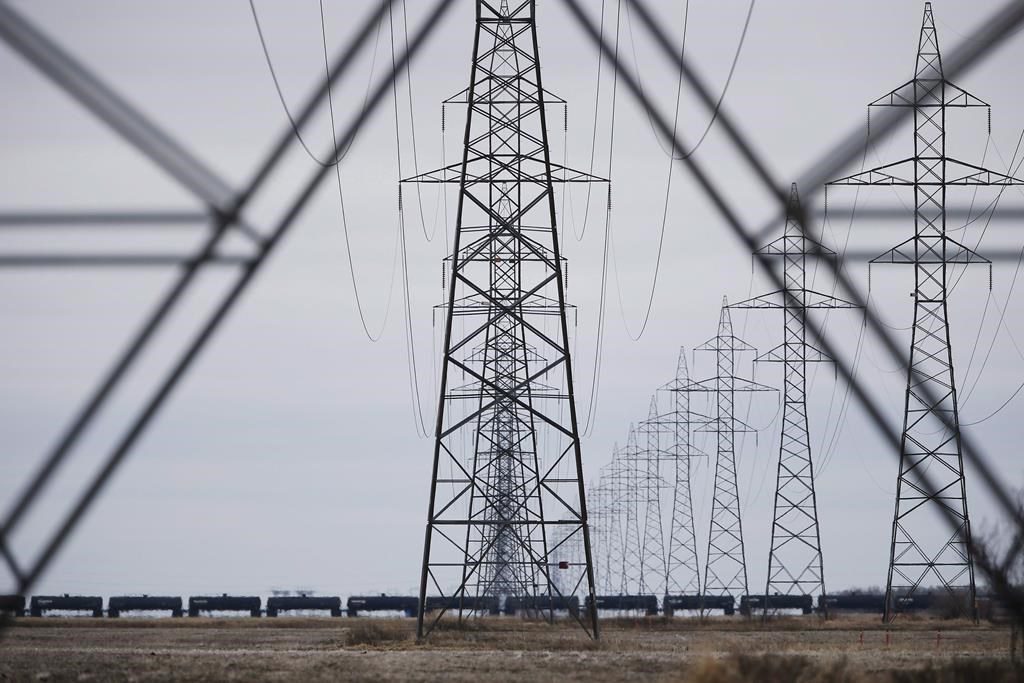 WINNIPEG — Manitoba Hydro is asking the provincial regulator to approve electricity rate increases of 3.5 per cent in each of the next two years.

The Crown-owned utility says the increases are needed to deal with fluctuating interest rates, water levels and export prices.

Last year, the utility posted a $248-million loss, due partly to low water levels that left less energy for export.

It is projecting this year a net income of $559 million due to higher water flows and higher prices on the export market.

Manitoba Hydro is also dealing with a $24-billion debt load, due in part to large cost overruns in recent years on a major transmission line and generating station.

The Opposition New Democrats have been predicting for months that rate increases could reach five per cent annually.

The Progressive Conservative government recently passed a law to cap any increase at a maximum of five per cent or the rate of inflation, whichever is lower.

This report by The Canadian Press was first published Nov. 16, 2022