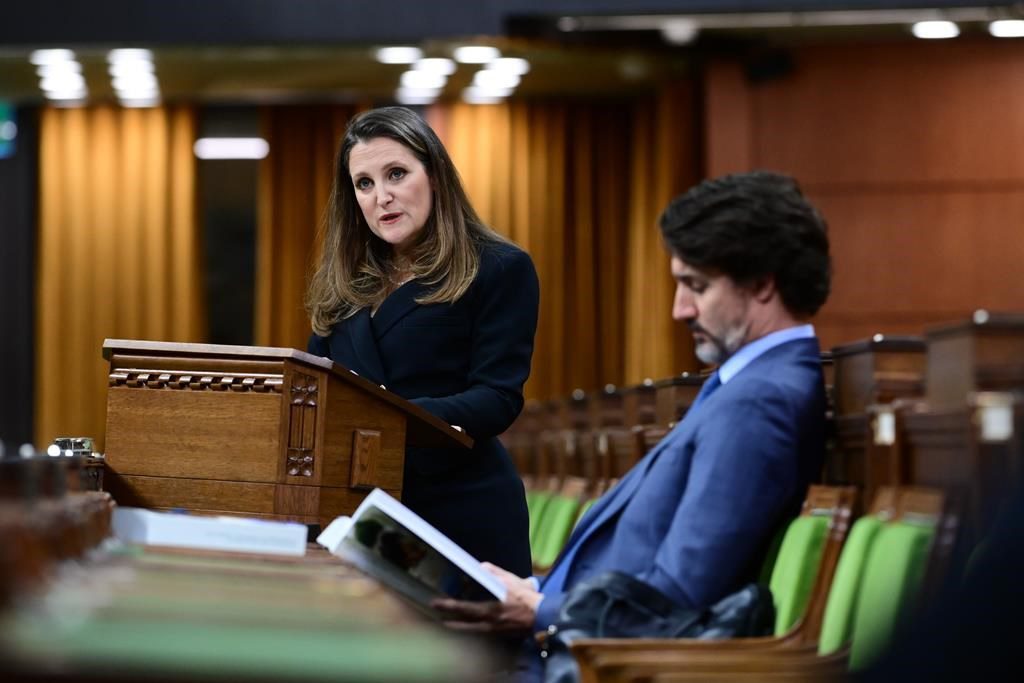 OTTAWA â€” The Liberal government says it is moving ahead with long-simmering plans to make it easier and less expensive to obtain a criminal pardon.

Proposals outlined in the federal budget Monday could undo measures introduced by Stephen Harper’s Conservatives that made people wait longer and pay more to obtain a pardon.

Under the Conservative changes, lesser offenders â€” those with a summary conviction â€” must wait five years instead of three before they can apply.

Offenders who have served a sentence for a more serious crime â€” an indictable offence â€” must wait 10 years instead of five.

In addition, the cost of applying quadrupled to $631 from $150 to ensure full cost recovery.

The Conservatives said taxpayers should not subsidize the cost of pardons.

The changes came after The Canadian Press revealed that former hockey coach Graham James, a convicted sex abuser, had obtained a pardon.

Critics objected to the moves, which included renaming the pardon a “record suspension,” as punitive hurdles for people trying to turn their lives around.

Five years ago, the Liberal government began reviewing the waiting period, fee and new name with a view to considering fairness, proportionality and the role that expunging a criminal record plays in rehabilitation.

In response to a federal consultation, a large majority of participants said the $631 fee, which has since climbed to more than $657, posed a substantial hurdle for people trying to turn their lives around.

Most respondents also felt the application process was long and complicated.

But the Trudeau government did not act on the findings.

The new Liberal budget proposes to provide $88.2 million over five years, starting this fiscal year, with $13 million ongoing, to the Parole Board of Canada, the RCMP and Public Safety Canada.

The government also says it plans to amend the Criminal Records Act to make pardons more accessible to those who have served their sentences and are living law-abiding lives.

“A pardon increases access to jobs, education, stable housing, and makes communities safer by helping to end the cycle of crime,” the budget plan says.