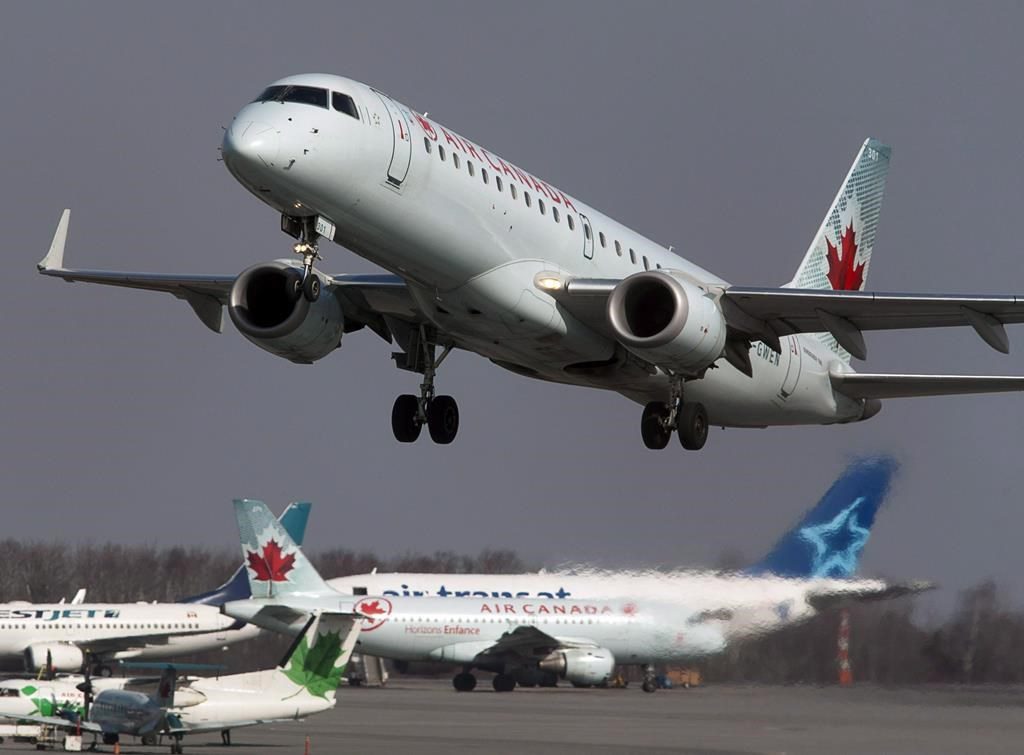 HALIFAX — Airline passengers arriving at Halifax Stanfield International airport will have the option of taking a COVID-19 test beginning today.

Travellers will be issued a self-swab kit and instructions, while health staff will be on hand for assistance.

Although the tests aren’t mandatory, officials have said the testing measure is a way to quickly identify and respond to cases.

The self-swab kit is a PCR test — a lab-based test similar to the one used at primary assessment centres, and people will receive results by phone or email within 72 hours of dropping it off.

Also today, Nova Scotia rotational workers who have no COVID-19 symptoms and who have been fully vaccinated at least two weeks before arriving in the province will no longer need to self-isolate, although they must get tested three times within a two-week period.

Meanwhile, health officials say people in the province who received their first dose of the Oxford-AstraZeneca COVID-19 vaccine on or before April 21 will now be able to reschedule their second dose appointment before June 30.

Although the vaccine is being offered, the province’s chief medical officer of health is recommending people get a second dose of either the Moderna or Pfizer-BioNTech vaccines instead. Dr. Robert Strang has said his advice is based on recent research that indicates those vaccines provide a better immune response than two doses of AstraZeneca.

Nova Scotia has about 2,000 doses of AstraZeneca that are set to expire at the end of the month. The province has said about 58,000 Nova Scotians have received a first dose of AstraZeneca.