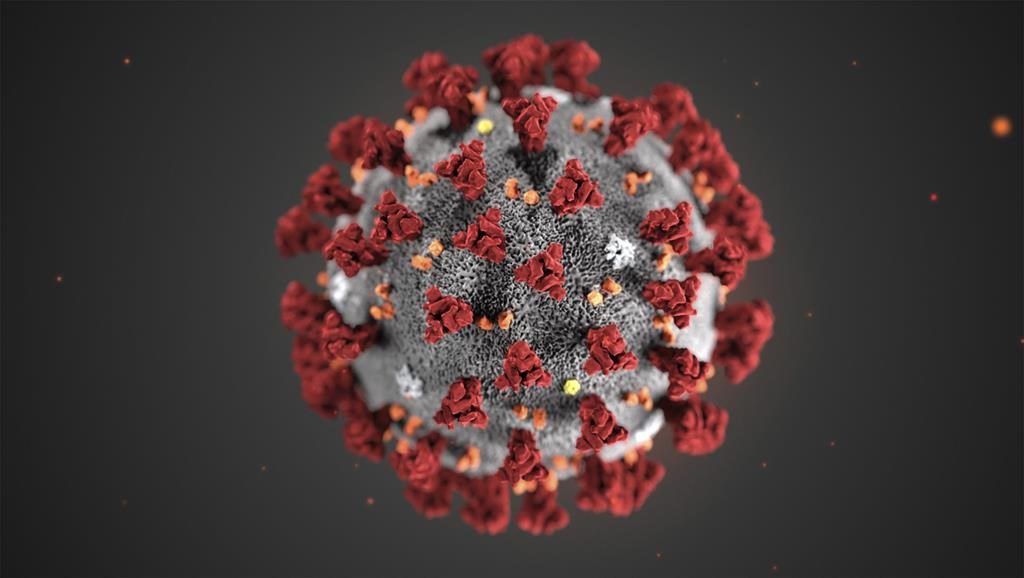 Officials said the two cases were reported in the Saint John region earlier this month. Chief medical officer of health Dr. Jennifer Russell says one case is related to travel outside Canada and the other involves a contact of that traveller.

Russell said the South African variant is more virulent than the original strain of the virus and similar to the mutation first identified in the United Kingdom.

Russell said the number of variant cases is on the rise and officials in the province recently decided to presume all cases are mutations of the virus.

“We know that eventually they’ll all make their way here because New Brunswick’s caseload is always a reflection of what’s happening globally and also in other parts of the country,” she said. Russell said other provinces like Ontario, Alberta and British Columbia are being hit hard by variants right now.

“It’s not a pretty picture,” she said.

Health officials in the province reported 10 new cases of COVID-19 Monday: four in the Moncton region and six in the Edmundston area.

There are 145 active reported cases in the province and 18 patients are hospitalized with the disease, including 13 in intensive care.

The Vitalite Health Network, which is responsible for the hospital in Edmundston, said as of Monday afternoon the hospital had 11 COVID-19 patients, including seven patients in intensive care, with six of them on respirators.

New Brunswick has reported a total of 1,732 cases of COVID-19 and 33 deaths linked to the virus.