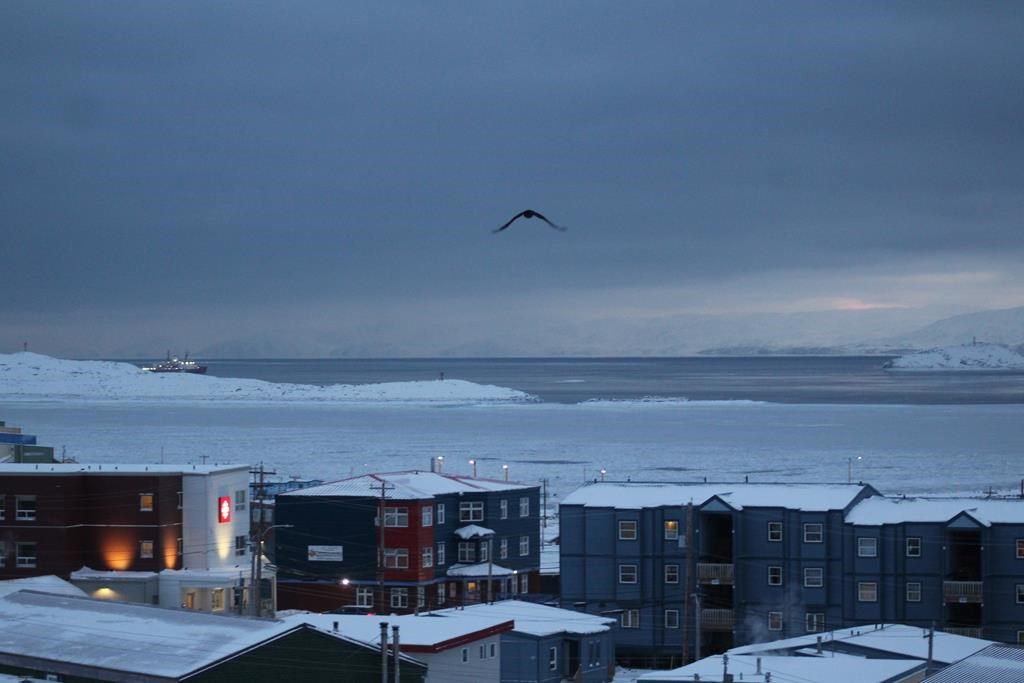 IQALUIT â€” Nunavut’s capital declared a state of emergency Monday and Yellowknife in the neighbouring N.W.T. closed its schools as news cases of COVID-19 sprang up in both territories.

Council voted unanimously to declare the local emergency starting at midnight to give the city authority under its Emergency Measures Act to enforce public health order.

“Given the seriousness with the state of affairs with community transmission of COVID-19 in Iqaluit, I will make a motion to declare a state of local emergency,” Iqaluit city Coun. Kyle Sheppard said.

It also allows the city to “take additional measures to support the vulnerable population,” a news release stated.

Over the weekend, Iqaluit’s “low-barrier” shelter, usually open from 8 p.m. to 8 a.m. each day, closed after all four employees went into isolation for COVID-19 and one tested positive. The shelter is the only dedicated place in the city where intoxicated people can stay.

Iqaluit reported its first infection on April 14, but the territory's chief public health officer has said the virus is likely to already have been in the city a week before that.

The city has been under a strict lockdown that includes school closures and travel restrictions since April 15.

The Northwest Territories also tightened up its public health measures Monday after N.J. Macpherson School reported eight cases of COVID-19 and 12 probable cases. As a result, all schools in Yellowknife were closed indefinitely.

The N.W.T.’s chief public health officer, Dr. Kami Kandola, said most of the cases were children. Health officials were investigating how the virus entered the school and were working to determine whether the cases are related to an earlier cluster in the city in April.

Kandola said while the N.W.T. is “on the brink of community spread,” all cases have so far been linked to the outbreak at the school.

The N.W.T. also said it’s working to finalize a deal with British Columbia to get doses of the Pfizer-BioNTech vaccine in exchange for doses of Moderna so teens can be vaccinated.

Only the Moderna vaccine is available in the N. W. T and Nunavut, and it is not yet approved for anyone under 18.

Until now, N.W.T. residents could enter Nunavut without isolating. Effective immediately, anyone travelling to Nunavut from the N.W.T. must isolate for 14 days in a designated hotel before entering Nunavut.

There are some exceptions to the new order, including essential workers and medical travelers.