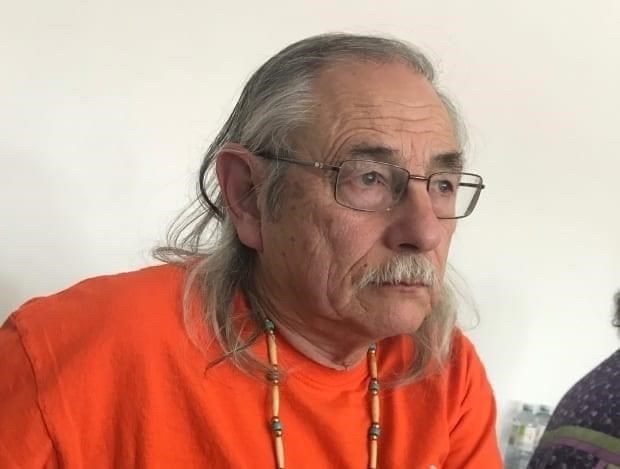 FREDERICTON â€” A recent Supreme Court decision about Indigenous hunting rights on the west coast may have implications for First Nations groups who straddle the Maine – New Brunswick border on the opposite side of the country.

The April 23 decision stated an American Indigenous man has a constitutionally protected right to hunt in British Columbia given his people’s historic ties to the region.

Richard Lee Desautel, a U.S. citizen, was charged with hunting without a licence after shooting an elk near Castlegar, B.C., but defended his actions on the basis he had an Aboriginal right to hunt protected by section 35 of Canada’s Constitution Act.

Now members of the Peskotomuhkati Nation, with communities in New Brunswick and Maine, assert their citizens have the same rights that they expect the federal government to honour.

“We know who we are and I really did not need a Supreme Court to tell me who I am or who my people are,” Peskotomuhkati Chief Hugh Akagi said in an interview Saturday.

The chief said negotiations need to address issues such as those surrounding Canada’s fisheries.

Lawyer Paul Williams, who is negotiating for the Peskotomuhkati, said the court decision is clear.

“It’s one nation, everybody is related, and now the Supreme Court has said it’s one nation for the purpose of Canadian Constitutional recognition and protection as well,” he said.

“We’re going to have to work together quickly and decisively to set up recognition of the entire nation’s fisheries, but at the same time a conservation regime that takes precedence over any commercial rights or food rights.”

Both Williams and Akagi say a deal was reached three years ago that allows band members from Maine to hunt moose in New Brunswick. They said they believe it can be a template for other agreements.

“Let’s take something successful like this moose hunt and build on it,” Akagi said.