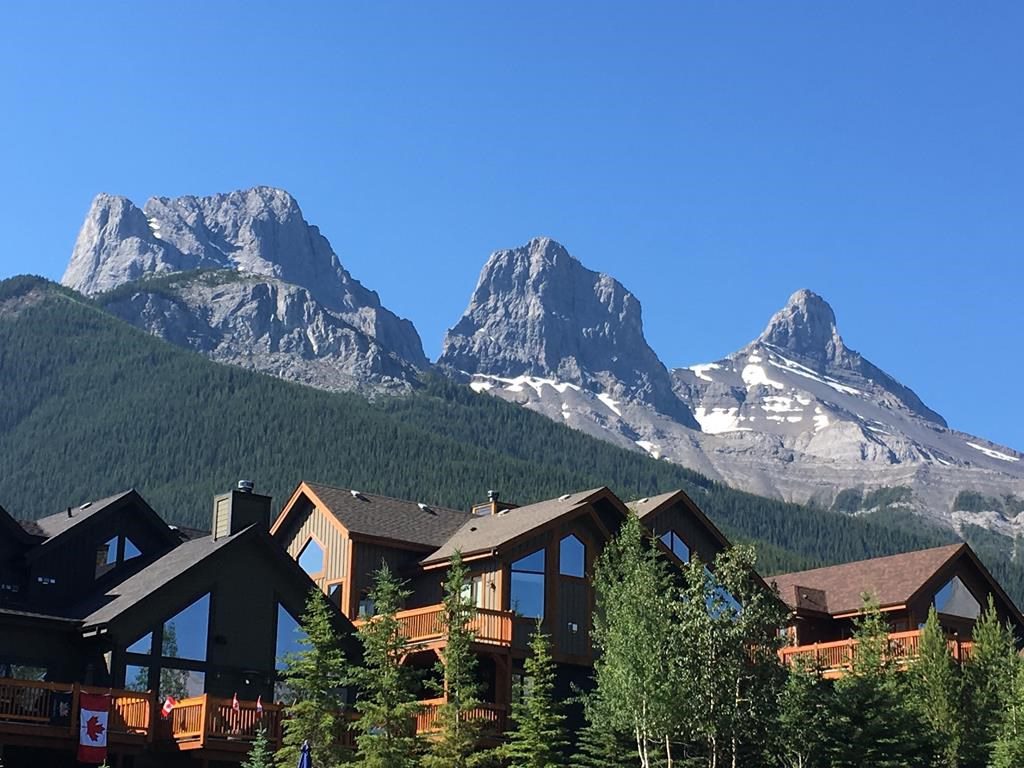 CANMORE, Alta. â€” Town council in a popular Alberta mountain community has rejected one of two proposed development projects that together would have almost doubled the town's population in the coming decades.

Plans for the proposed Three Sisters Village and Smith Creek projects in Canmore, west of Calgary, covered about 80 per cent of the town's developable land.

A public hearing on the developments took seven days and heard from more than 200 people concerned about possible effects on the town and wildlife in the area.

Council has rejected the Smith Creek project, but is still debating the bylaw that would be needed for the Three Sisters Village to go ahead.

It is now considering second reading of that bylaw, which would include at least one amendment.

Experts have said the two proposals to provide homes for up to 14,500 added residents and tourists would add more pressure to an already busy valley.

One major concern is that the developments would go through an area used by animals to move around in the Rocky Mountains.

The wildlife corridor â€” and how wide it needs to be to allow animals such as grizzly bears, elk and wolves to move efficiently â€” has been debated for decades after a 1992 environmental assessment found it to be an important area.