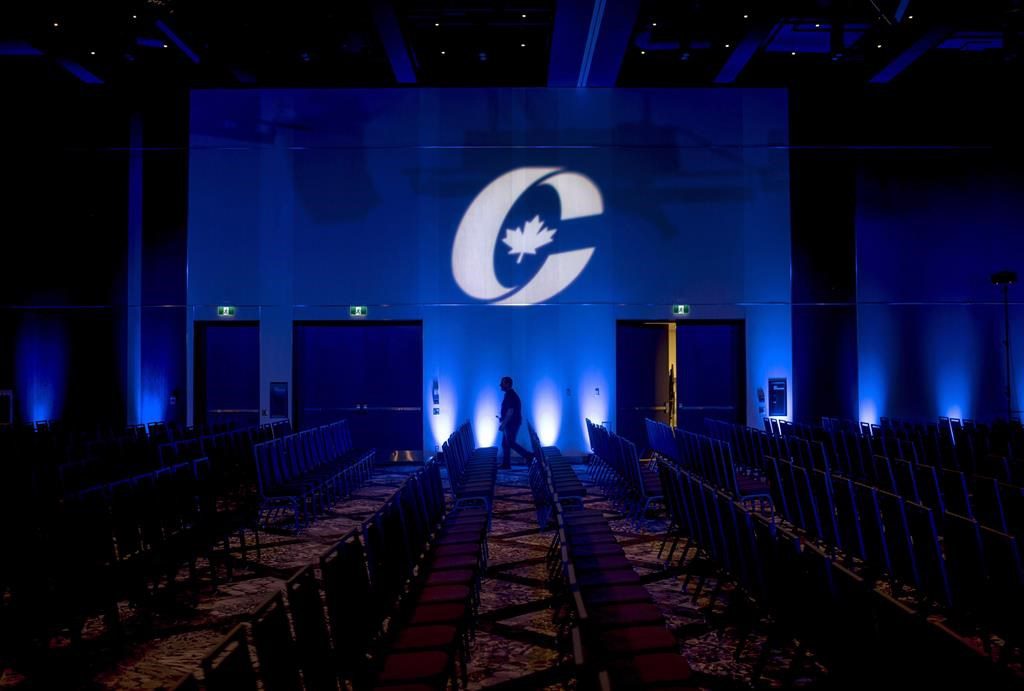 OTTAWA â€” The Conservative Party of Canada says it raised a record $8.47 million in the first three months of 2021.

The party says that breaks the record it set back in the first quarter of 2019 when it pulled in $8.01 million.

The haul comes as federal parties are building war chests for a possible election that could come at any time since the Liberals hold only a minority of seats in the House of Commons.

The Liberal, New Democratic and Green parties have not yet posted with Elections Canada their financial returns for the first three months of 2021.

Conservatives say more than 45,000 donors helped it set the new fundraising record and Leader Erin O’Toole says that sends a message that people are feeling let down by Prime Minister Justin Trudeau as Canada battles a deadly third wave of the COVID-19 pandemic.

This report by The Canadian Press was first published April 29, 2021